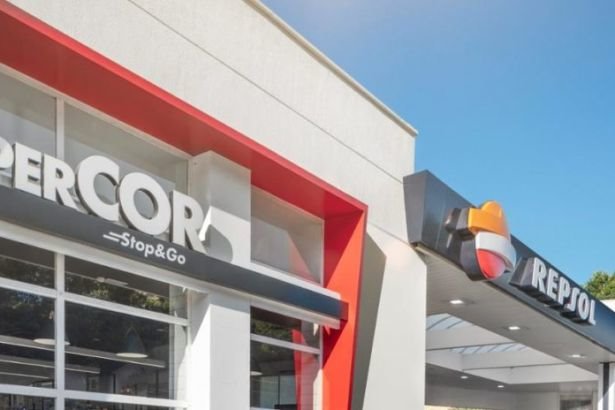 Repsol and major department store retailer El Corte Inglés have announced the next steps of their planned roll out of 1000 Supercor Stop & Go outlets over the next three years.

The two groups held an event in Madrid last week under the theme 'Change with us' which welcomed 1200 professionals from across the retail sector.

At the event, which marked a year since the signing of the strategic agreement between Repsol and one of Spain's leading retail chains, Repsol General Manager of Fueling operations, Maria Victoria Zingoni underlined the importance of the project to the fuel group, saying that "it allows us to innovate, improve our offer in a different way and continue to respond to the needs of of the client"

Repsol has the biggest fuelling network in Spain with some 3,400 service stations

The move represents a major step for Spain’s petrol station market. The development of a modern and attractive convenience offering has been slower in Spain than in most European countries.