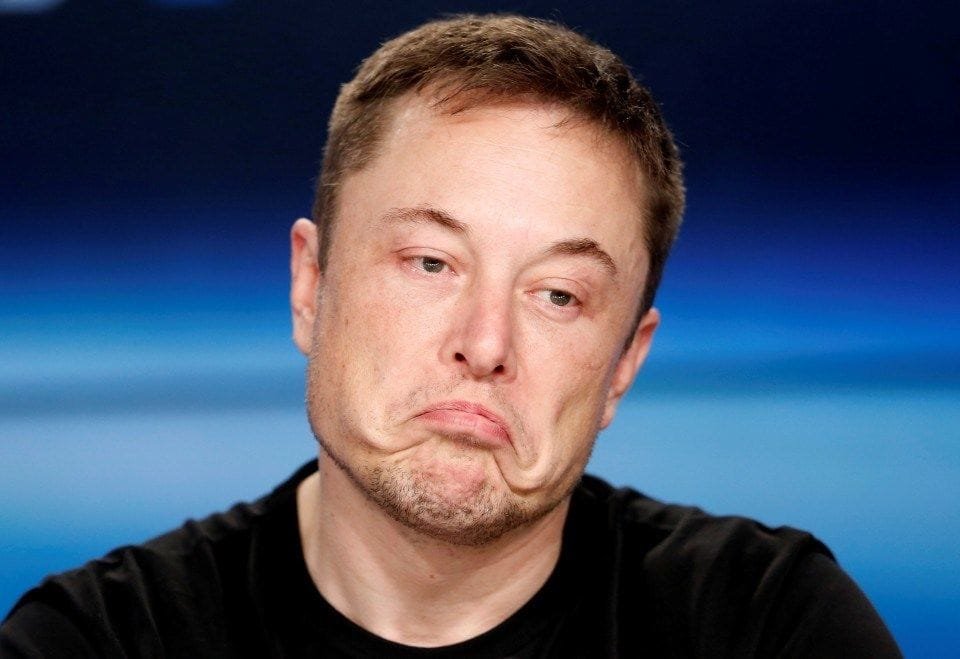 He will no longer be the head of the Board of Directors and will have to pay a fine of $ 20 million. These are the terms of the amicable agreement between Tesla founder Elon Musk and the US Stock Exchange (SEC) gendarme, accusing him of fraud, according to a SEC statement released on Saturday.

Elon Musk nevertheless remains general manager of the electric car manufacturer, which is going through a delicate phase as he tries to deliver a mid-range model and mass-produce it.

According to the agreement, Tesla will also have to pay a $ 20 million fine, and appoint two independent directors to the board of directors, one of whom will take the chair.

The Constable wants to make sure that the fantastic boss of Tesla is better supervised by his board of directors, as his communication. Elon Musk will not be able to run for three years as Chairman of the Board of Directors

On Thursday, the SEC officially accused Elon Musk of misleading investors by referring in a tweet of August 7 a withdrawal from the stock market when the action reached $ 420. He claimed to have already secured the necessary funding.

The stock had immediately collapsed, dropping some 14% at the trading session the next day. However, it was not, said the SEC, which in its complaint filed Thursday evening accused of fraud the boss of the car group and asked that he can no longer run a publicly traded company

The group is currently benefiting greatly from the enthusiasm of many investors for the personality of Elon Musk, many seeing him as a seething visionary. Tesla is worth more than Wall Street's second largest automaker, Ford, even though the company has only made money in two quarters in 15 years.