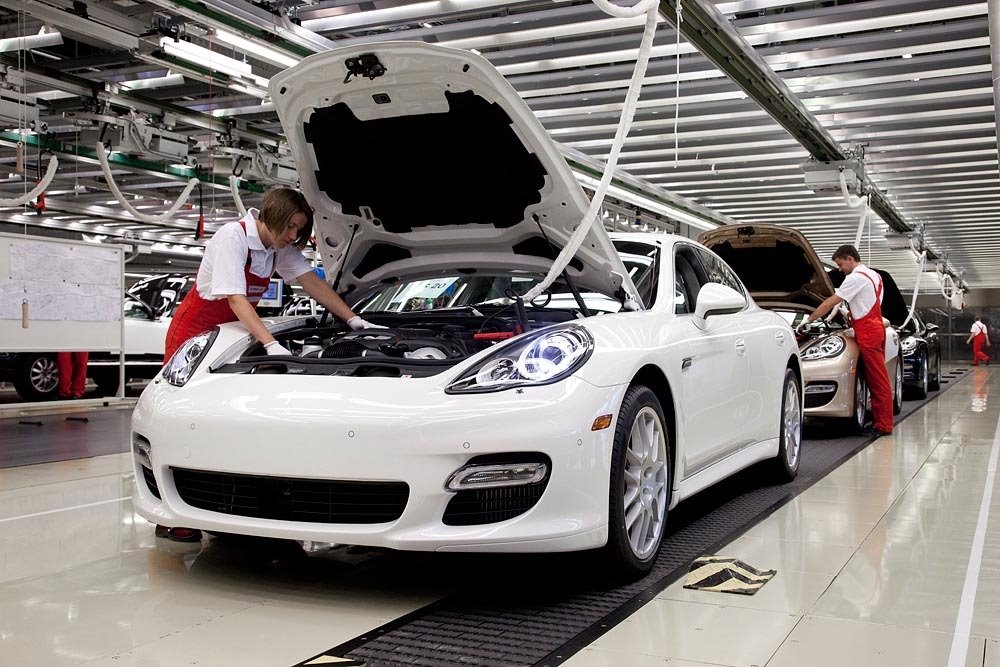 Porsche says it will stop making diesel cars, and concentrate on petrol, electric and hybrid engines instead. It follows a 2015 scandal in which its parent company, Volkswagen, admitted it had cheated emissions tests for diesel engines.

Diesel cars over a certain age have been banned in parts of some German cities in a bid to cut pollution.

The Porsche chief executive said the company was "not demonising diesel".

"It is and will remain an important propulsion technology," Oliver Blume said.

"We as a sports car manufacturer, however, for whom diesel has always played a secondary role, have come to the conclusion that we would like our future to be diesel-free.

Existing diesel car customers would continue to be served, he said.

Porsche did not build its own diesel engines, preferring to use Audi ones.

"The diesel crisis caused us a lot of trouble."