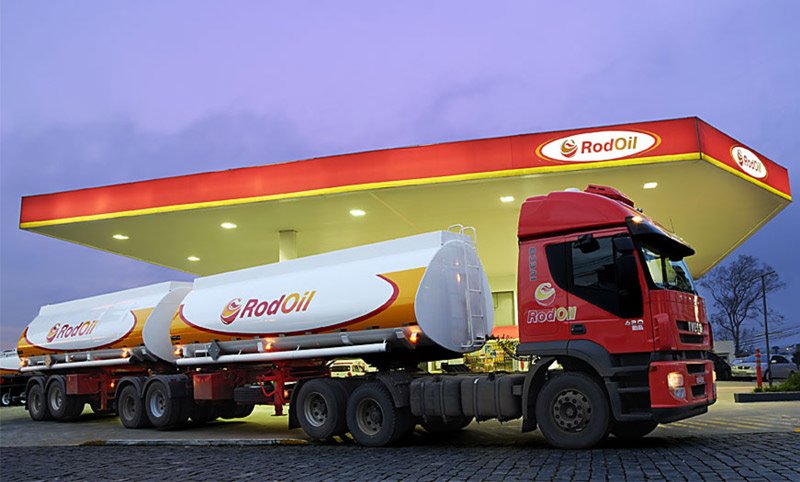 Vitol acquired 50 percent of fuel distribution company Rodoil, the current leader of the sector in southern Brazil, Rodoil said in a statement on Monday.

The arrival of the global fuel giant Vitol to the industry in Brazil follows another major multinational to announce business in the segment in the country, Glencore, which acquired a majority stake in Ale in the middle of the year. With the entry of Vitol, Rodoil reported that it will expand its market to the Midwest and Southeast of the country, in addition to further strengthening its presence in the South.

"The strategic association foresees investments in expanding the network of stations, in logistics and in infrastructure," the company added in a statement. Founded in 2006, Rodoil is expected to register revenues of approximately R $ 5 billion in 2018. The company has more than 300 own-brand stations and provides for another 1,400 stations in Rio Grande do Sul, Paraná and Santa Catarina.

Vitol operates in the refining, storage, international trading and fuel distribution segments, with a network of more than 5,300 fuel stations in more than 20 countries, being one of the leading retail market leaders in Australia, Turkey and African continent, according to the statement.

The deal comes after Glencore acquired a 78 percent stake in Ale Combustíveis, Brazil's fourth-largest distributor. The operation between Vitol and Rodoil also depends on the approval of the Administrative Council for Economic Defense (Cade). The structuring of the transaction, according to Rodoil, was carried out by Gaúcha Bateleur and ItauBBA, with the legal advice of BMA Advogados and SBSP Associados