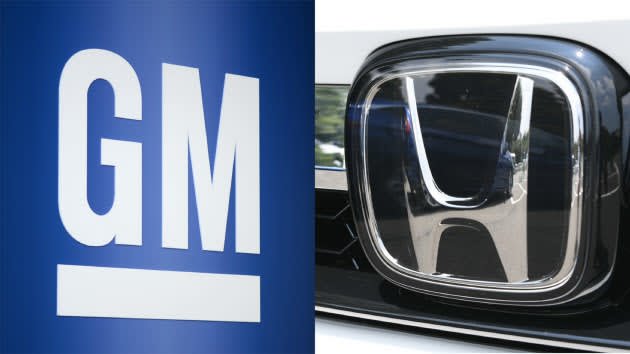 Honda Motor has announced an overall $2.75 billion partnership with General Motors and its self-driving unit, Cruise Holdings. The three companies intend to introduce an autonomous vehicle on a global scale.

Honda expects the partnership to help it expand into auto-related services like driverless ride-sharing. The Japanese automaker will immediately invest $750 million in Cruise for a stake of 5.7%. It will also put $2 billion toward the project over the next 12 years.

Honda and GM have already teamed up in developing new lithium ion batteries for North America that charge faster and keep cars running longer than current offerings. The tech-focused $100 billion Vision Fund established by SoftBank Group has announced $2.25 billion investment in GM Cruise this May.

Honda and GM began cooperating in the development of fuel cell vehicles in 2013. The two global carmakers expanded their cooperation to producing components for these vehicles in 2017 and developing batteries for electric cars this year.