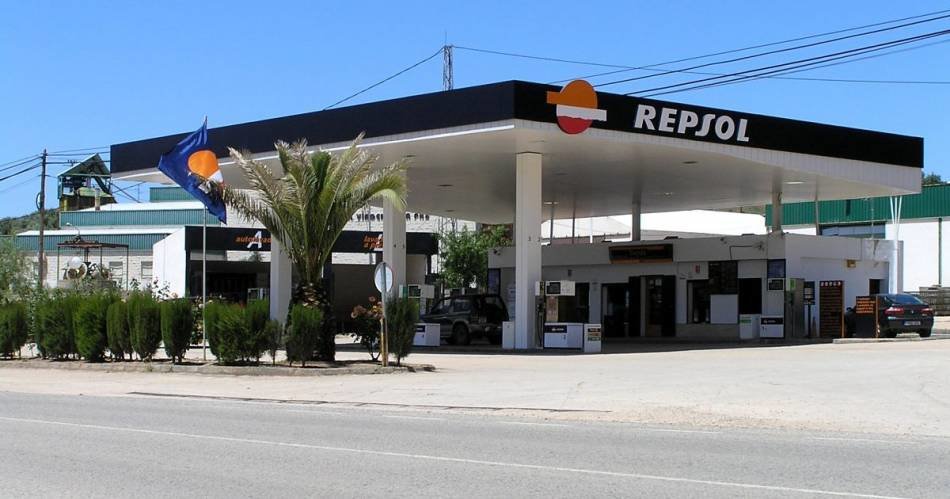 From next week, a new fuel labeling system will be phased in at petrol stations across Spain. The EU system will not be based on the octane rating, but will consist of letters and numbers framed in squares, circles or diamonds, depending on whether it is petrol, diesel or gas.

The aim is to make it easier to buy fuel when travelling abroad, as the new system will be implemented in all member states, as well as Iceland, Turkey, Serbia, Norway, Switzerland, Macedonia and Liechtenstein

But it is predominantly driven by the EU’s wish to reduce dependency on Arab oil producing countries, and being to extend the use of alternatives that reduce CO2 emissions.

Under the new scheme, petrol will be displayed using a circle, the letter E will be used to indicate its content of ethanol, together with the percentage content of the substance

As such, there will be petrol E5, currently known as 95, E10 (98) and E85. With diesel, the B relates to the content of biodiesel, followed by a number seven or 10. Paraffinic diesel will be indicated by the letters XTL.