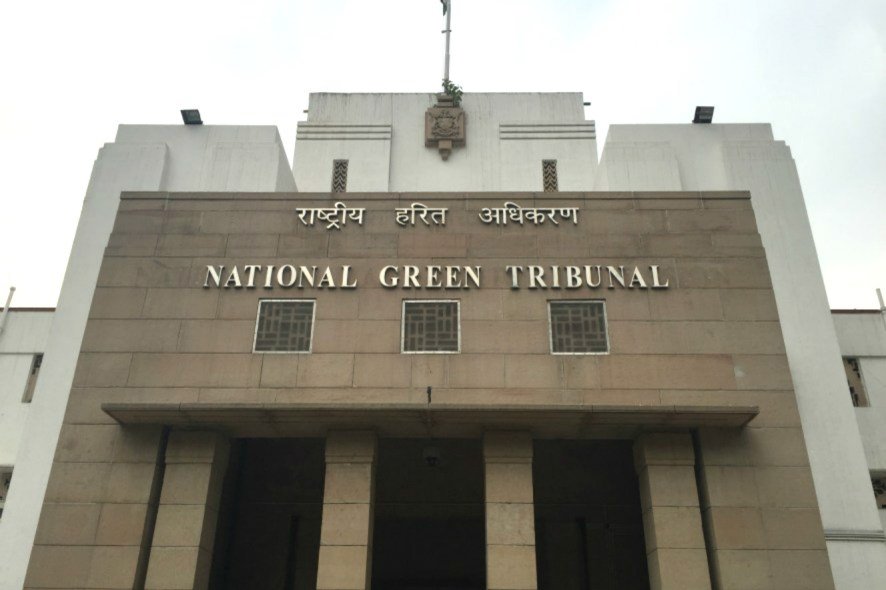 National Green Tribunal (NGT): The Principal Bench of NGT at New Delhi, passed directions for implementation of steps to control and stop the release of toxic volatile organic compounds (VOCs) that are released in the atmosphere during transfer of petroleum products at fuel delivery outlets, in India.

The application moved before the Hon’ble Tribunal sought directions for installation of Stage I and Stage II vapor recovery devices at all fuel stations, distribution centers, terminals, railway loading/unloading facilities and airports in Delhi.

The applicant averred that petroleum products contain traces of benzene, toluene, and xylene (BTX) that are VOCs and highly toxic in nature.

During the transfer of petroleum products at fuel delivery outlets, VOCs turn into vapours from liquid and enter the atmosphere. Exposure to high level of BTX causes neuro-toxic symptoms and persistent exposure to the same may cause injury to the human bone marrow, DNA and immune system damage.

The factum of hazardous impact of VOC was not disputed by the Ministry of Petroleum and Natural Gas and it was stated that the Government of India had already directed public sector oil marketing companies to install Vapour Recovery System (VRS) during fueling of vehicles at all the retail outlets in Delhi and in all high selling retail outlets (selling more than 300 kilo litre per month) in the country.

Having regard to the averments of MoEF&CC, CPCB and Ministry of Petroleum and Natural Gas, the Bench observed that there was no dispute in relation to the need for installing Stage-I and Stage-II vapor recovery devices and the only roadblock was that of implementation. It was noted that the timelines prescribed by CPCB had expired and there was no justification for the long delay in taking requisite steps for protection of the environment and public health.

On the aforesaid observations, the Hon’ble Tribunal directed all oil companies to install Stage-I and Stage-II vapour recovery devices on or before 31-10-2018, failing which Chairman of erring oil companies would be subject to prosecution.