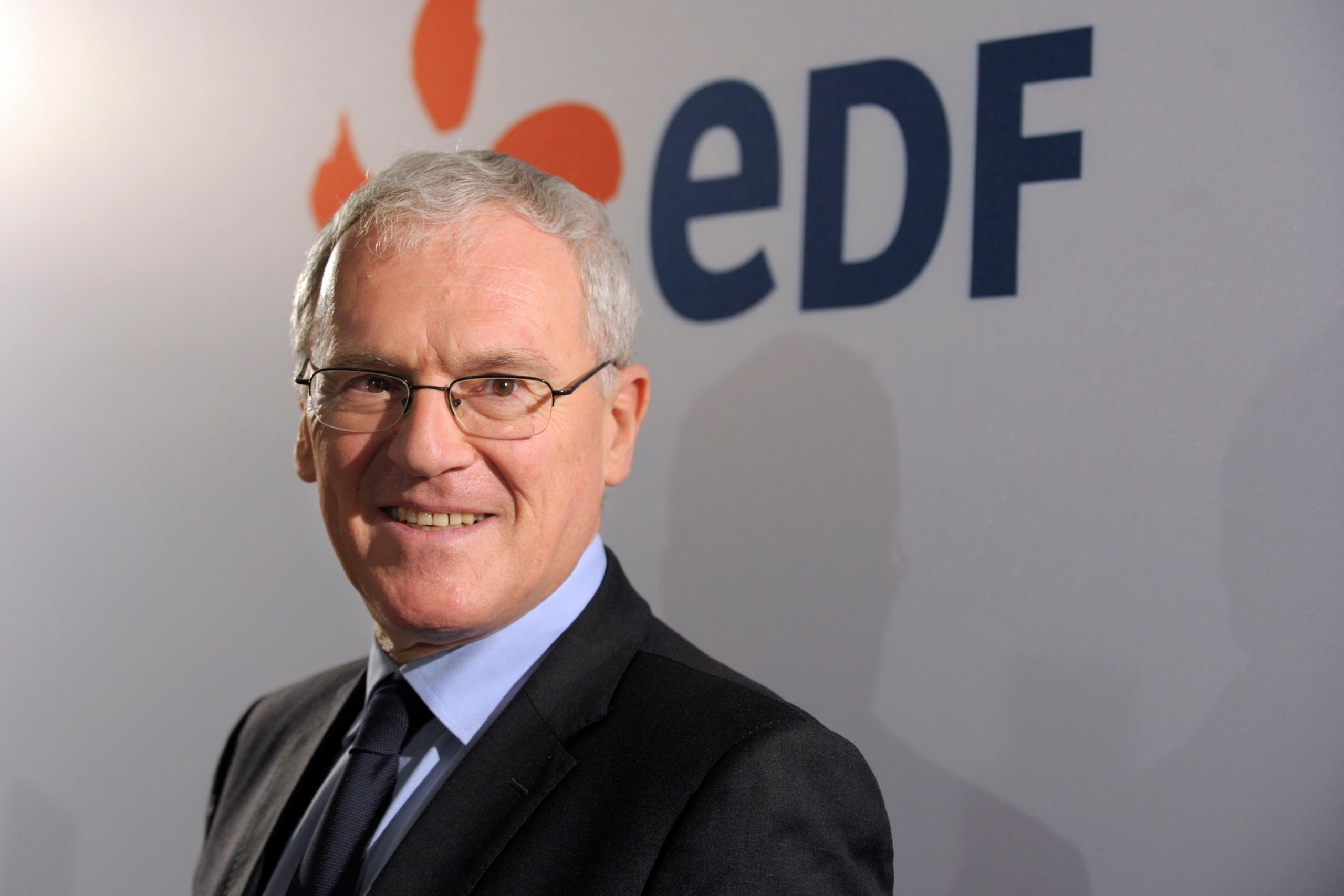 “We want to become the uncontested leader in electric mobility in Europe by 2022,” Levy told reporters. EDF estimates that electric vehicles (EV) will make up 30 percent of all new cars sold in its four core European markets by 2030, or at the latest by 2035.

Some of EDF’s competitors, such as Engie and several German and Scandinavian utilities, made EV charging a key part of their strategy well before the French group, but Levy rejected the idea that EDF was late to the game. “I like to think that we are early, in fact. At any rate, what matters in a race is not where you are at the starting line, but where you are at the finish line,” he said.

EDF said it had alliances with several EV charging specialists, including Californa-based Nuvve, which aggregates power from EV batteries while they are parked, and Germany’s Ubitricity, which converts streetlights into charging points. It also has technology and research alliances with car makers Renault and Toyota and car parts maker Valeo .