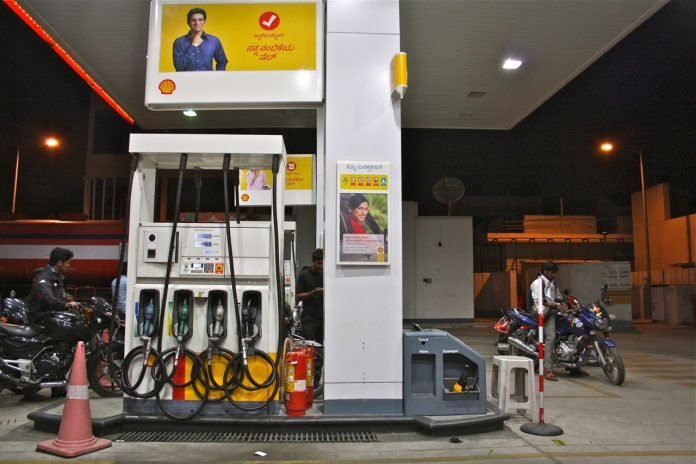 Price controls on transport fuels are likely to hurt the expansion of private petrol pump chains of Rosneft-led Nayara Energy, Shell Plc and Reliance IndustriesNSE 1.11 % amid concerns that rising global crude prices and approaching elections may tempt the government to give a heavy subsidy to sales by competing outlets of state firms.

The announcement brought a sense of déjà vu to private fuel retailers. India freed up petrol prices in 2010 and diesel prices in 2014, that allowed private retailers to reopen their pumps that were mothballed for years after the government allowed price controls to snap back a decade ago.

The first round of fuel deregulation, in the early 2000s, had lasted just a few years, during which Essar OilNSE -0.04 % and Reliance Industries had made a significant dent in the state monopoly in fuel retailing.

However, public anger after crude oil’s rise to record levels forced the government to resume heavy subsidies that made private sales unviable. But in the last four years, private players had rebuilt their network, reopening older pumps and adding new ones.

With about 4,750 outlets, the biggest private retailer Nayara Energy (formerly Essar Oil) is likely to be the most affected by price controls. Reliance Industries has moved slowly and has just about 1,400 outlets. Shell, the only foreign player operating pumps in country, has 114 outlets. State oil companies control about 57,000 outlets. Nayara hopes to remain competitive.

“Our endeavor is to provide our consumers with a competitive price, hence our fuel prices will be in line with industry standards,” a company spokesperson said. RIL and Shell declined to comment.