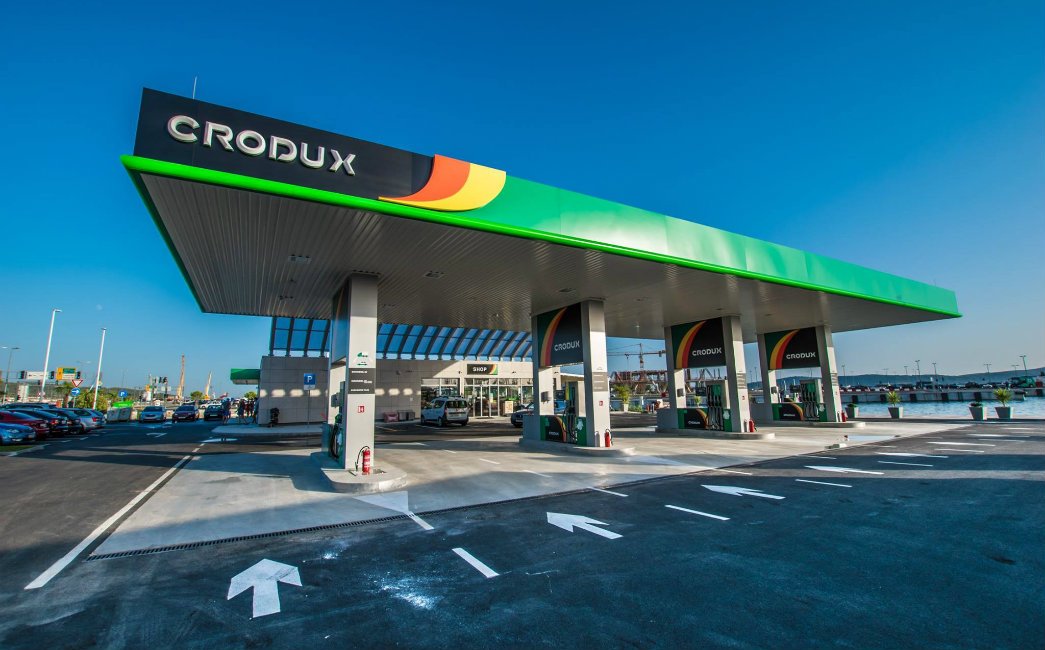 Crodux is building ten new fuel stations in Croatia. The first one to open is in Zadar. It is just one in a series of future pumps in Dalmatia, and in the continental part to the New Year, two in Zagreb should be opened, writes Lider.

Cermak builds pumps in other parts of the country. The completion of this investment is scheduled for next May, so Crodux will have a total of 96 gas stations in Croatia.

In addition to this investment (the value of which we failed to find out) and the other Crodux company Čermak, the two companies in the next two years, will invest in the liquid cargo terminal in Zadar Tankerkomerc and new storage facilities. This company took over most of Tankerkomerc's share in April this year.