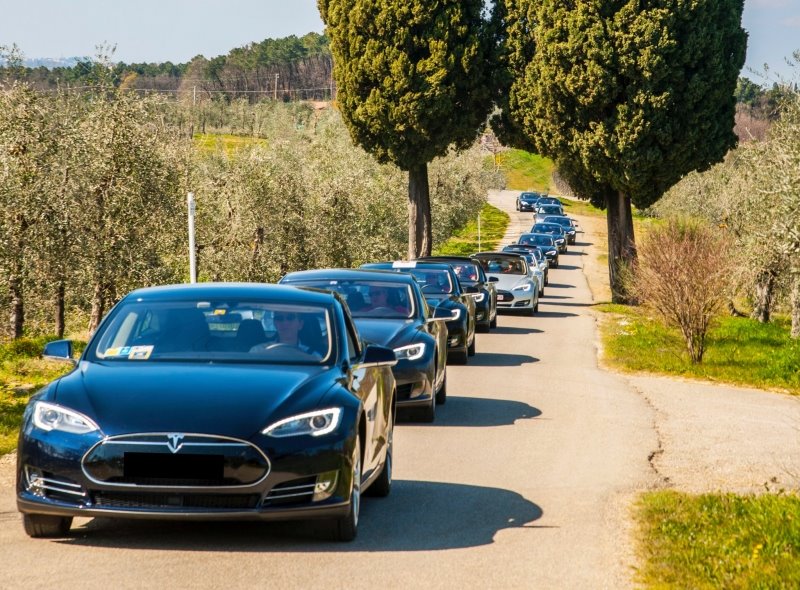 In addition, Israel will reduce taxes on electric cars to almost zero, this will allow greatly reduce the cost of electric vehicles. These measures are performed in the framework of the strategy to abandon all fossil fuels, including coal, diesel and gasoline.

Recall that the UK also intends to switch completely to electric cars, but until 2040. It is worth mentioning that in Europe has registered more than a million electric cars.