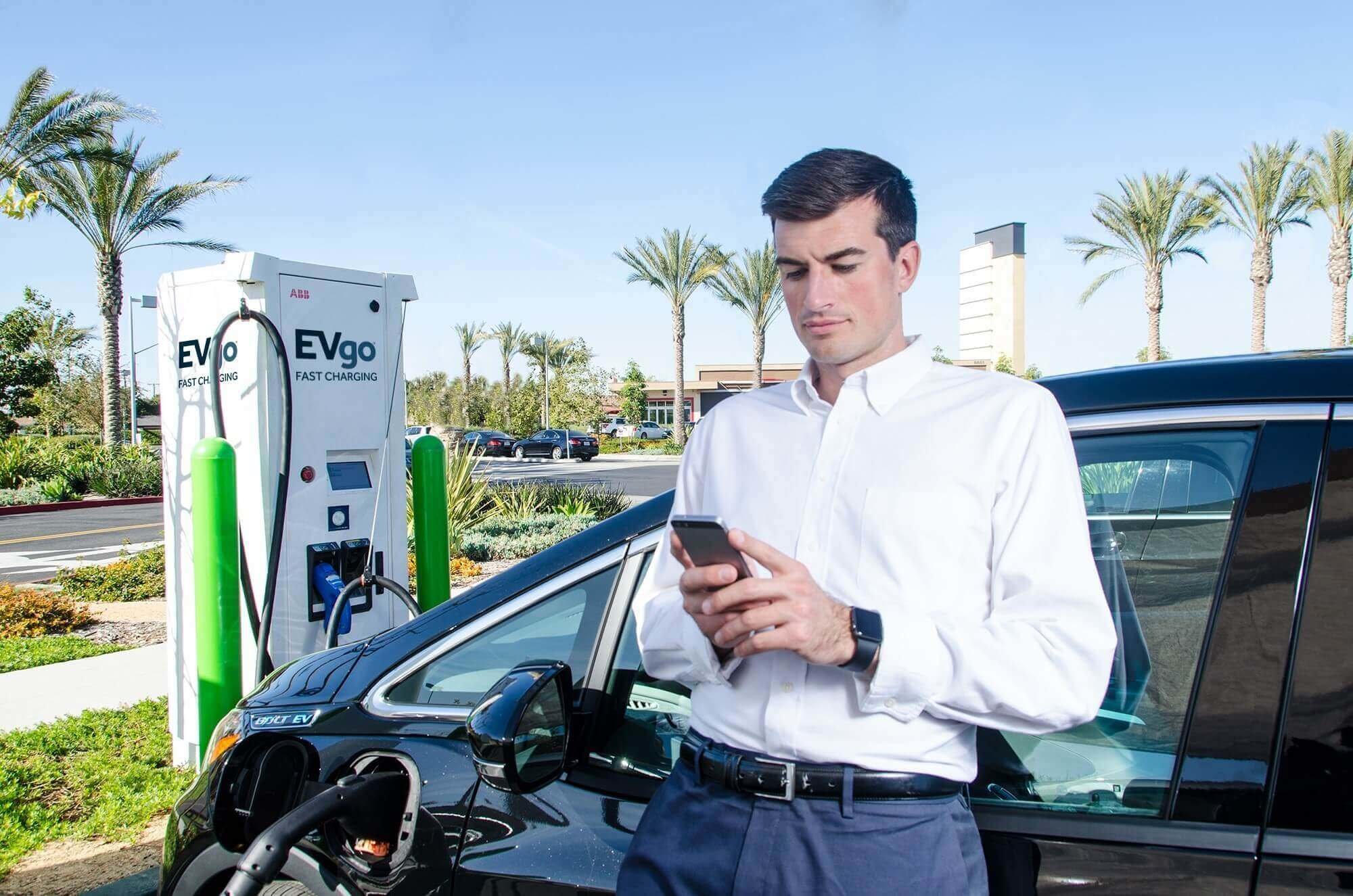 The latest update to Google Maps adds searchable electric vehicle charging stations to the app, improving functionality for those with all-electric and plug-in hybrid vehicles.

The feature allows Google Maps users to locate nearby standalone charging stations and businesses offering charging by using a keyword search. The listings will display additional helpful information beyond the address, including what type of charge port is available, how many charge ports are at the location and what charging speed the ports offer.

User reviews, photos, ratings and any questions users have about the location will also be included. In the U.S., this update will cover five major brands of charging station: Tesla, ChargePoint, SemaConnect, EVgo and Blink. Tesla and ChargePoint stations will also be searchable globally, with other regions around the world featuring region-specific brands.

This is especially good news for non-Tesla owners, who may not have been able to access a built-in navigation system to direct them to the nearest charging station. Tesla owners who may have had to travel out of their way to locate a Tesla charging station are also in luck.

I personally find this especially useful as someone who lacks the ability to charge an electric vehicle at my home and thus hadn't considered one as a viable option for a personal car. With enough charging stations nearby, that may change my mind.

This update to mobile versions of Google Maps is already released; simply go to either Apple's App Store or Google's Play Store to update the app on your mobile device and you'll be all set. Google says the desktop version of Maps will be updated with this feature "in the coming weeks."