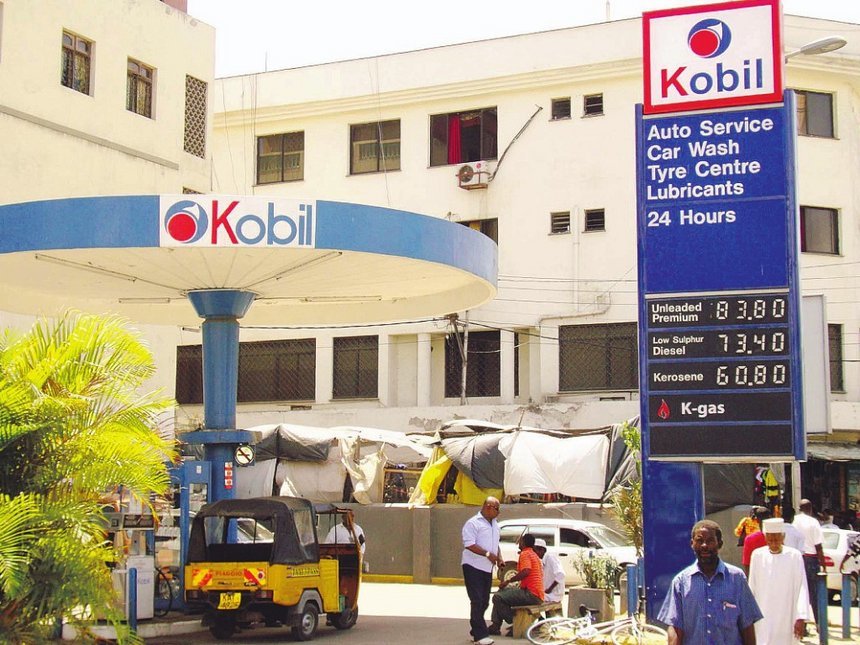 French fuel storage and distribution company Rubis SCA has offered to buy Kenyan oil marketer KenolKobil Ltd to get a toehold in East Africa, the companies said on Wednesday.

Rubis, which is active across Europe, Africa and the Caribbean, has purchased nearly a quarter of the shares of KenolKobil on the open market and wants to buy the remaining shares, the companies said in bourse filings.

KenolKobil also operates in Ethiopia, Uganda, Rwanda, Burundi and Zambia. The deal will thus give Rubis, which has a market value of about $4.7 billion, an entry into East Africa, where it currently does not have any operations. If Rubis gains control of 90 percent of KenolKobil, it plans to invoke rules allowing it to compulsorily acquire the remaining shares, it said.

If it gains control of 75 percent, but less than 90 percent, it may take steps to delist the shares from the Nairobi Securities Exchange, it added. "The transaction launched today will be subject to various approvals and is likely to close in first quarter of 2019," Paras Shah, legal adviser to Rubis for the deal, told reporters.

Earlier this year, KenolKobil posted a rise in 2017 profit and said it expected a better performance this year, helped by a calmer political environment in Kenya after a prolonged elections in 2017. Before that, Ohana and his team had reduced KenolKobil’s debt from $170 million in 2014 to almost zero.

"They were clearly beautifying the asset for sale," said Aly Khan Satchu, an independent trader and analyst in Nairobi. A previous takeover bid for the company by Switzerland-based Puma Energy, a subsidiary of Trafigura Beheer BV, fell through in 2013 after months of talks.