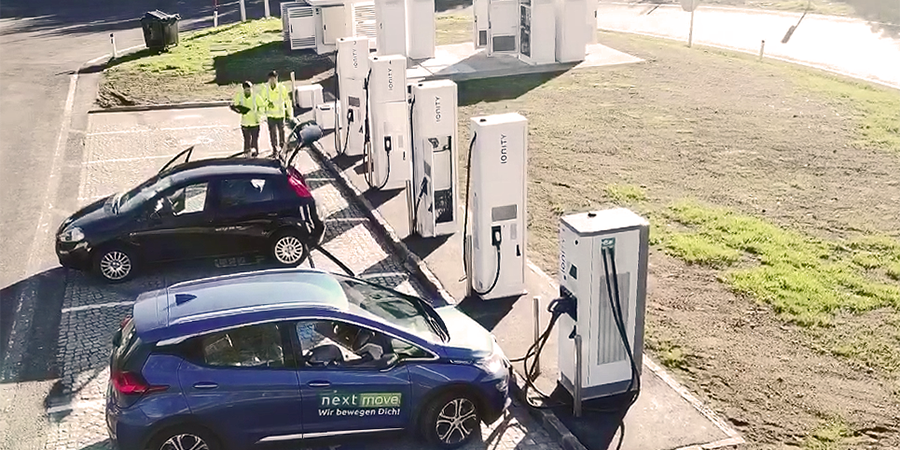 Ionity’s first high-power charging sites in Austria have now been put into operation in Mondsee (Salzburg) and Eisentratten (Carinthia).

Both have been installed at sites of station service company OMV. Like it is the case for all Ionity charging stations, each charging point delivers up to 350 kW. OMV is Ionity’s location partner for Austria, the Czech Republic, Hungary and Slovenia.

According to Ionity CEO Michael Hajesch, another four Austrian charging sites are currently under construction, however a location in Hohenems, situated at a Shell areal, seems already to be put into operation as well. All in all, the joint venture of BMW, Daimler, Ford, Volkswagen, Audi and Porsche intends to establish 400 HPC stations in Europe until 2020. A planned expansion to the States shall see another 290 sites later.

After offering charging free of charge at the beginning, Ionity started charging 8 Euros, Swiss Franks or British Pounds per charge in September. However, this is nothing than a provisional price model. How the pricing system will look in the future is not yet clear.

Meanwhile, the company has picked up several international partners to reach its ambitious rollout goals: The Spanish oil company Cepsa (Compañía Española de Petróleos) will help set up 100 HPC chargers at their gas stations in Spain and Portugal, while a similar agreement was struck with the Italian energy company Enel.