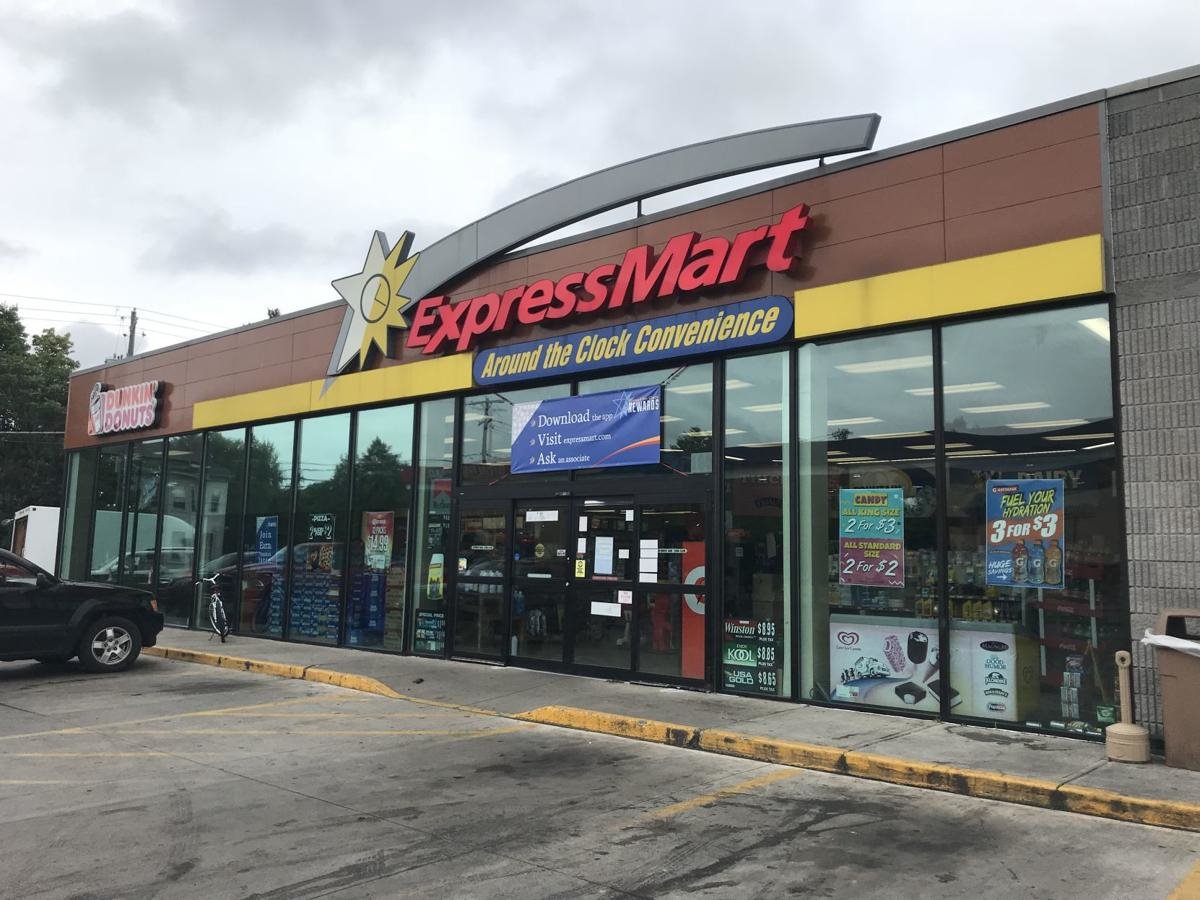 In April, MPC subsidiary Speedway LLC agreed to acquire the 78 Express Mart c-stores from Petr-All Petroleum Corp., Syracuse, N.Y. Following the acquisition, the stores will be rebranded to Speedway, the company said. Speedway is No. 3 in CSP’s 2018 Top 202 ranking of c-store chains by number of company-owned retail outlets.

According to the FTC’s complaint, the acquisition would harm competition for both retail gasoline and retail diesel in five local markets in the state. Under the terms of the FTC’s consent order, Marathon will be required to divest to Dallas-based Sunoco four Speedway locations in Farmington, Fayetteville, Rochester and Whitney Point, N.Y., and one Express Mart location in Johnson City, N.Y., within 90 days after the companies complete the acquisition.

In the fifth, the proposed acquisition would reduce the number of significant competitors from four to three. The complaint alleges that, without a remedy, the acquisition would substantially lessen competition for the retail sale of gasoline and diesel in these five local markets. Retail fuel outlets compete on price, store format, product offerings and location, the FTC said. They also pay close attention to nearby competitors that share similar store characteristics and face similar traffic flow of potential customers.

The acquisition would increase the likelihood that Marathon could unilaterally raise prices in each of the five local markets, said the agency, and also would enhance the incentives for interdependent behaviour in all five local markets. Marathon and Express Mart are required to maintain the competitiveness of the assets during the divestiture process.

Also, Sunoco is the wholesale supplier to a retail fuel outlet in Rochester that is an independent competitor to Speedway and Express Mart. By purchasing the Speedway outlet, Sunoco will also become a competitor to the outlet that it currently supplies as a wholesaler. To address this concern, Sunoco has agreed to implement a firewall between its wholesale and retail fuel pricing businesses in that local market, the FTC said.

The firewall will restrict Sunoco retail pricing personnel’s access to wholesale information, prohibiting Sunoco retail from knowing, among other information, how its pricing decisions affect the competing location’s volumes. FTC staff worked closely with the New York State Attorney General’s office on this matter. The vote to issue the complaint and accept the proposed consent order for public comment was 5-0.