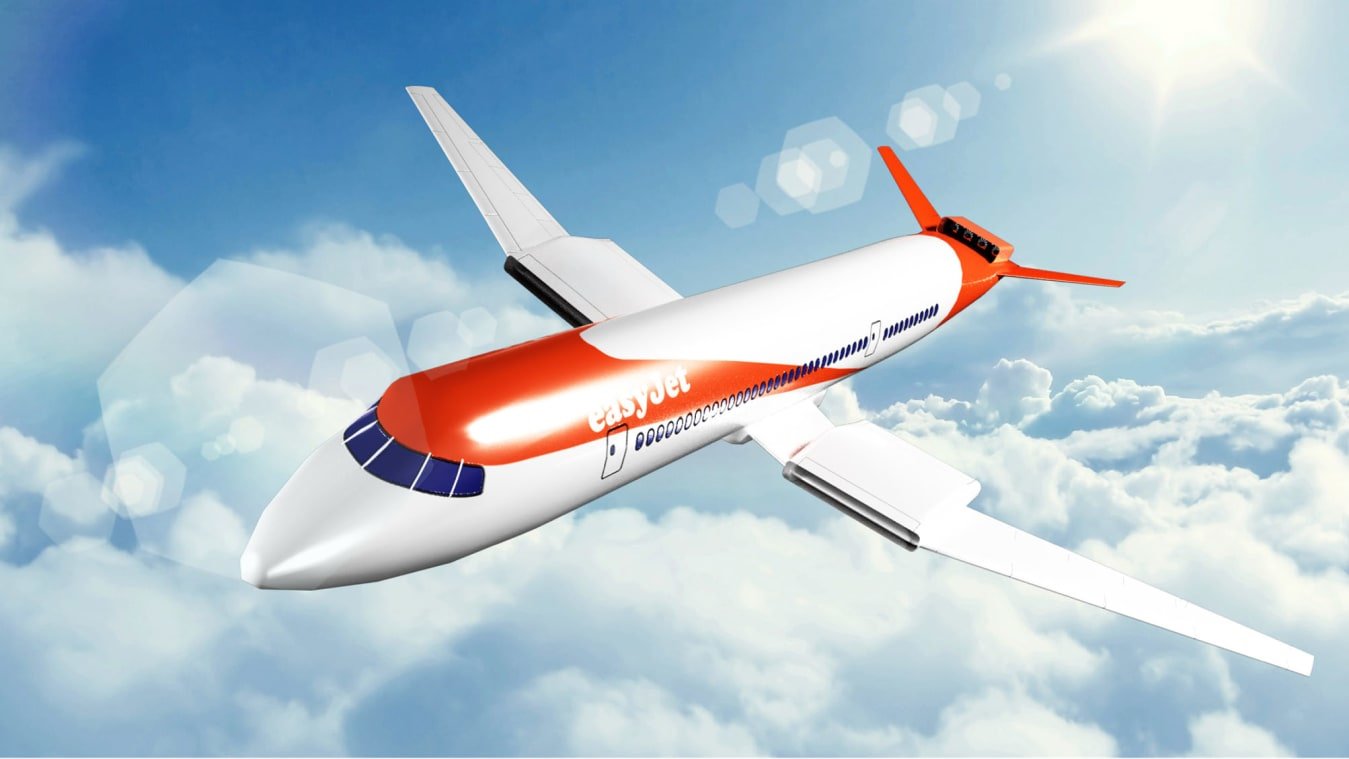 British airline easyJet's plan to fly electric passenger jets on some of its routes by 2027 is making progress, it said on Monday, with a partner moving to the next stage of engine development.

Last year, Europe's No.2 low cost carrier after Ryanair said it was aiming to use environmentally-friendly, lower-noise electric aircraft by 2027 through a partnership with U.S. start-up Wright Electric. Wright is now working on an electric engine for a nine-seater plane that will fly next year, after success with a two-seater, giving the airline confidence in the future of electric flying.

"Electric flying is becoming a reality and we can now foresee a future that is not exclusively dependent on jet fuel," easyJet CEO Johan Lundgren said. EasyJet wants electric planes to fly routes of about 500 kilometers within the decade, which means it could use the aircraft on London to Amsterdam, Europe's second busiest route.

The airline is already targeting a 10 percent cut in carbon emissions per passenger per kilometer by 2022 by using more fuel-efficient jets, such as the new Airbus A320neo. An electric plane that would result in lower emissions, noise and travel costs would be very attractive to all airlines given that jet fuel is one of their biggest costs, and the price of it has risen sharply this year.

Wright has also filed a patent for a motor to be used in a larger aircraft and work is starting on a new design for an easyJet-sized aircraft, easyJet said in its statement.