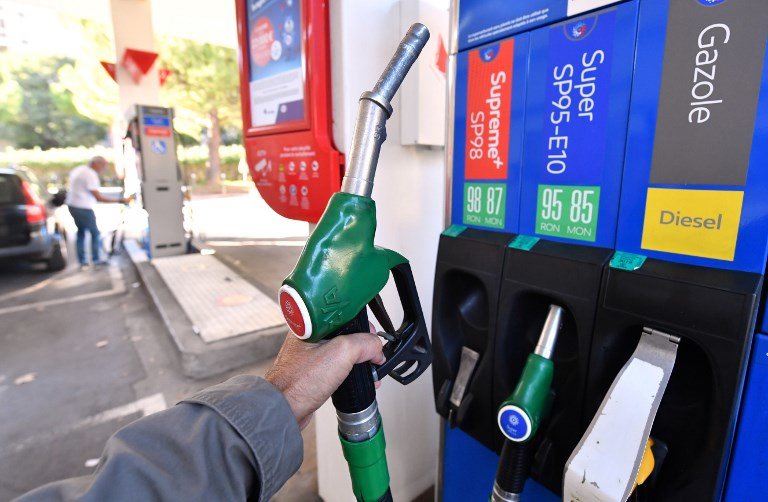 Sentiment is growing across France against the rise in petrol prices this year, with campaigners seeking to protest on November 17, and a petition on the issue gathering over 300,000 names.

A petition calling on the government to do something about the “high rise in the price of petrol” since January 1, and to address high taxes and profit margins at petrol pumps, has been started by Seine-et-Marne resident Priscillia Ludosky. It had amassed over 302,677 signatures at the time of writing. It is aiming to reach 500,000.

The petition text reads: “We are already reliant on petrol, and there is no question that we should also suffer a rise in taxes...Rising prices are not the fault of citizens.” Ms Ludosky said: “I am not surprised that people are so unhappy. Everyone who lives in the suburbs or in rural areas, who use their car everyday, can no longer stand these [price] rises. What does surprise me, in contrast, is that all these people have decided to do something, and sign my petition."

The petition admits that cars should be encouraged to pollute less, but says that electric cars are still too expensive for most people, and that rising taxes on petrol and diesel for ordinary drivers is not the answer. A group on social networking site Facebook has also been set up to call for a protest in Paris on November 17. So far, the plan is to block the capital’s périphérique (ring road).

Over 228,000 people have said they are interested in taking part, and not only in Paris. Ms Ludosky, who is not organising the protest but has since become involved, said: “At the beginning, this idea was confined to Paris, but now, all across France, people are ready to act.”