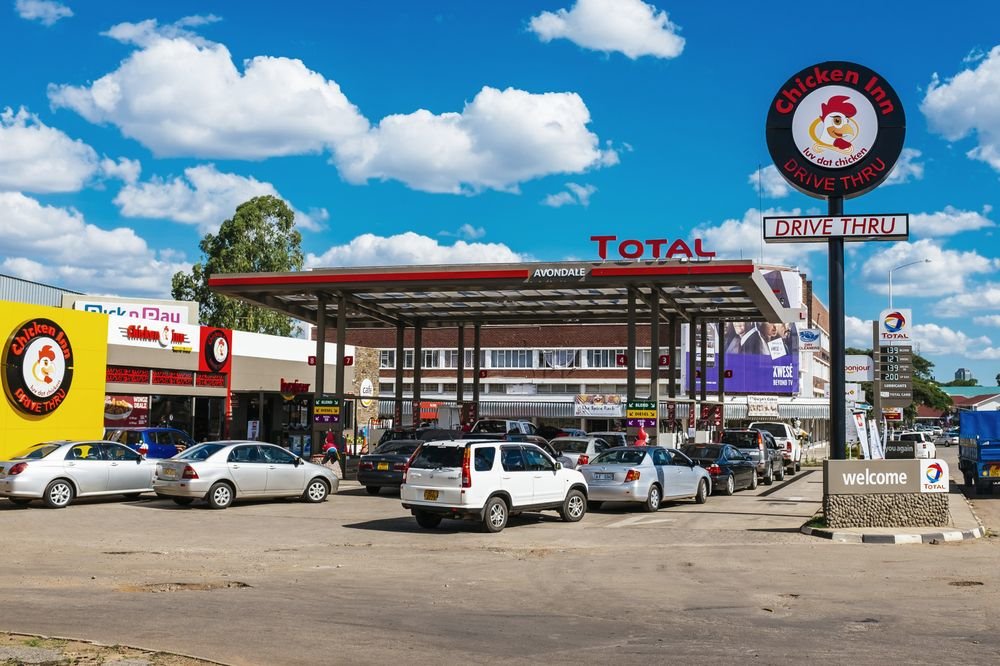 Zimbabwe signed a gasoline-supply agreement with a unit of Trafigura Beheer BV and is in talks with Total Zimbabwe Ltd. and others about securing more, Energy Minister Joram Gumbo said.

The government accord with Sakunda Holdings will help alleviate a shortage of fuel that’s led to queues outside gas stations in the capital, Harare, and other centers. Supplies dropped because of a scarcity of foreign exchange in the southern African country. Trafigura will provide 100 million liters of gasoline to Zimbabwe over the next 12 to 18 months, Gumbo said by phone Tuesday from the capital, Harare. Some supplies have already been received upfront, he said.

“Ideally, we should have stocks of six months in the country, but because of the forex situation it’s not something that is possible at the moment,” he said. “We are trying to ensure that that the situation improves.” In addition to the Trafigura agreement, the state is in talks with Total and Engen Petroleum Ltd. about each supplying 25 million liters, while Kuwait-based Independent Petroleum Group will provide 5 million liters, he said.