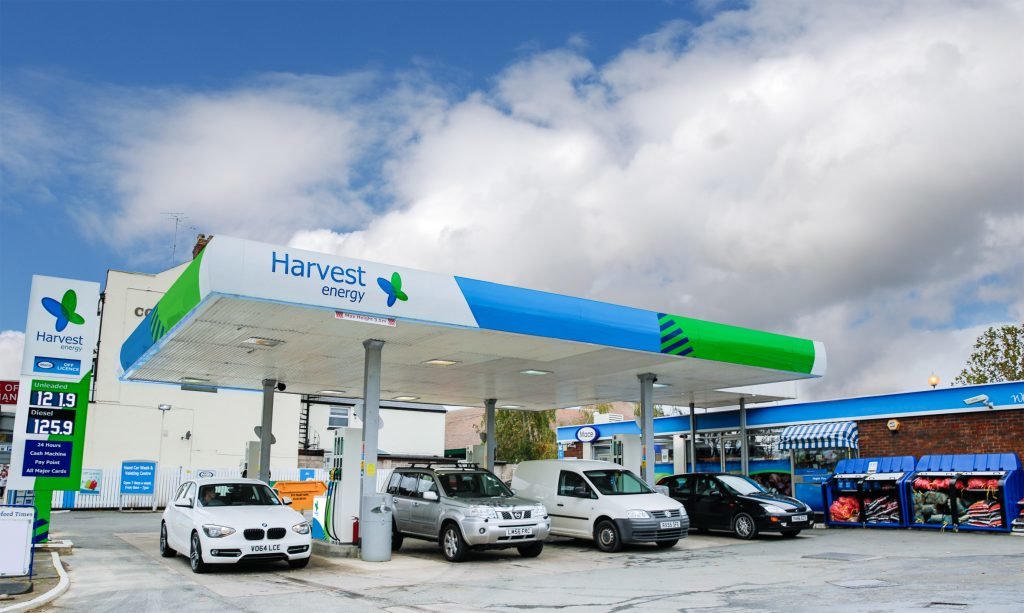 HKS Retail (HKS), the independent petrol station owner headquartered in Leicester, has been sold to multinational petrol retailer and energy group Prax for an undisclosed sum.

HKS, which was formed in 1984, has around 70 petrol stations in the UK and has its head office in Belgrave Street in Leicester. Earlier this year, the firm was ranked Sunday Times Grant Thornton Top Track 250 league table, which lists Britain’s private mid-market growth companies with the biggest sales.

In its latest accounts, HKS Retail made a turnover of £120.9m and gross profits of £10.8m. It employed just under 300 people. Prax owns the Harvest Energy forecourt brand and is knows for its acquisitive nature. It was formed in 1999 and has its headquarters in London and offices throughout the world.

It has around 100 branded forecourt sites and a similar number of un-branded sites which it runs in conjunction with Londis. A spokesperson for Prax told TheBusinessDesk.com: “Prax has confirmed the acquisition of HKS Retail, a leading retail petrol station business. The acquisition reflects the Group’s strategic objective to move into a new stage of accelerated investment, growth and development.”