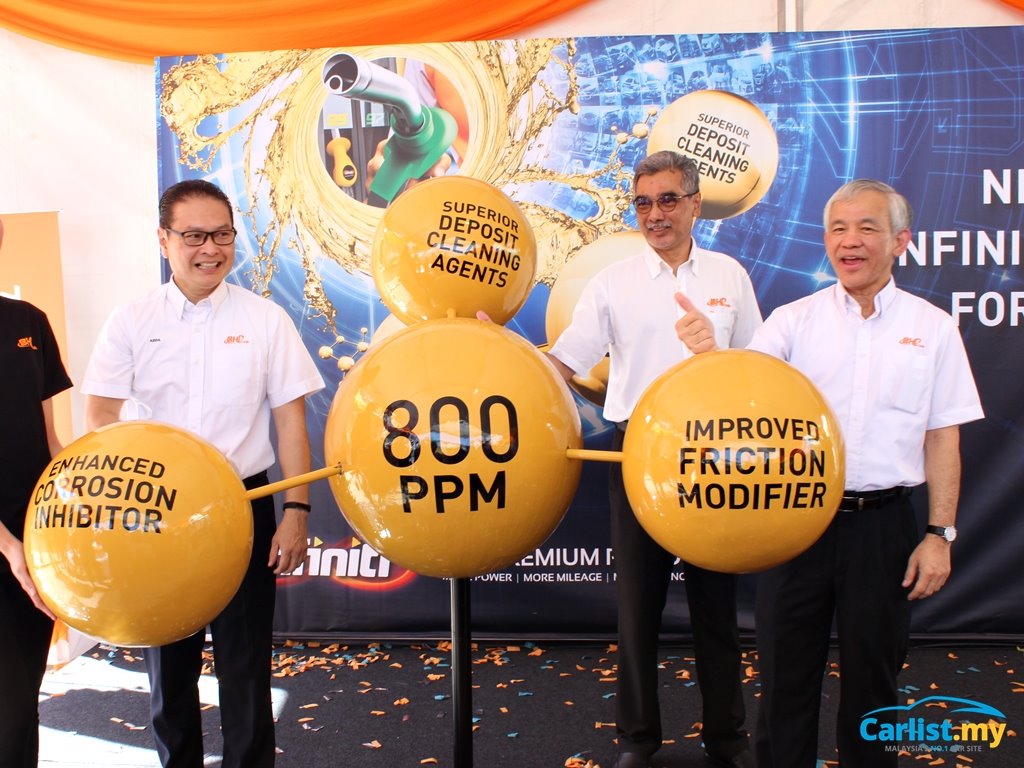 The new Infiniti petrol, available in both RON 95 and RON 97 grades, has an advanced formulation using the latest generation of additives. The major elements of the new additive package are a new friction modifier, an enhanced corrosion inhibitor, and a deposit cleaning agent. 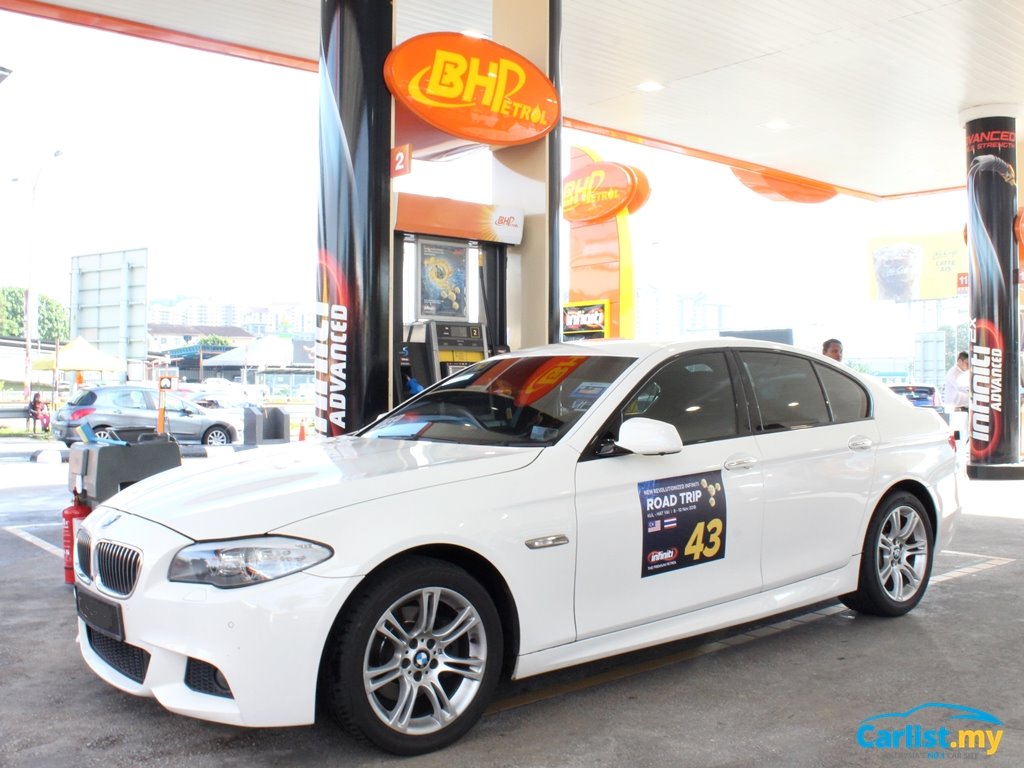 Mr K. T. Tan, MD of Boustead Petroleum Marketing Sdn Bhd, said, “Over the years, in tandem with advancements in engine technology, we have also improved the formulation of Infiniti petrol so as to maintain the high level of performance and fuel efficiency,”

“Today, we are proud to once again announce even better Infiniti petrol with a further improved formulation which results in increased power and mileage, while also keeping the engine running clean,” Mr Tan added. The new improved formula Infiniti RON 95 and RON 97-grade petrols are available at all 380 BHPetrol stations .