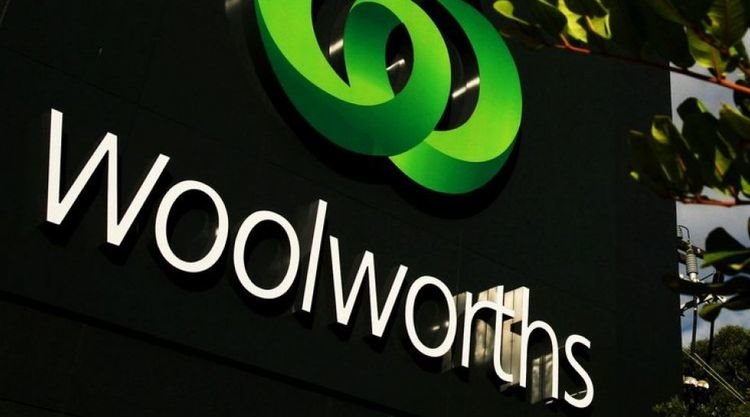 The deal comes months after Australia's largest supermarket operator canceled a A$1.8 billion sale of its petrol stations to British oil giant BP Plc (BP.L) after it was blocked by Australia's antitrust regulator.

"This transaction is a positive for our customers, our team and our shareholders," Woolworths Chief Executive Brad Banducci said in a statement. As part of the deal, Woolworths and EG Group have entered into a 15-year commercial alliance encompassing fuel discount redemption, loyalty and wholesale product supply.

The sale, which consists of 540 Woolworths-owned petrol stations, is a major part of the Australian retailer's effort to cut non-core businesses and keep ahead of rival Coles. The deal, which is expected to be completed in early 2019, will be subject to Foreign Investment Review Board approval.

Woolworths said it will consider a range of options for the use of proceeds, including capital management initiatives.