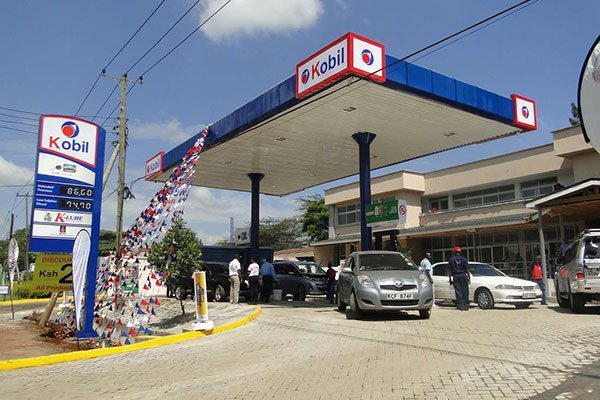 Oil marketer KenolKobil plans to acquire 33 petrol stations in Uganda and Rwanda, marking a return to its regional expansion programme nearly three years since it exited Tanzania and the Democratic Republic of Congo.

The Nairobi-headquartered firm announced Wednesday that it is acquiring the retail stations —23 in Uganda and 10 in Rwanda— from Delta Petroleum, but did not disclose the value of the deal.

KenolKobil, which is listed on the Nairobi Securities Exchange, is itself the subject of a takeover deal by French firm Rubis Energie, which has lodged an offer to buy out the firm’s other shareholders at Ksh23 ($0.23) per share, which values the company at Ksh35.7 billion ($357 million).

Rubis already owns a quarter of the company, having bought the stake in the stock market last month. “We are back to regional expansion…Uganda and Rwanda is very promising for us. I cannot disclose the transaction value but we are paying in cash generated from our operations,” said KenolKobil chief executive officer David Ohana.

By the end of June this year, KenolKobil held cash reserves of Ksh3.5 billion ($35 million), having reported a half-year net profit growth of 16 per cent to Ksh1.6 billion ($16 million).