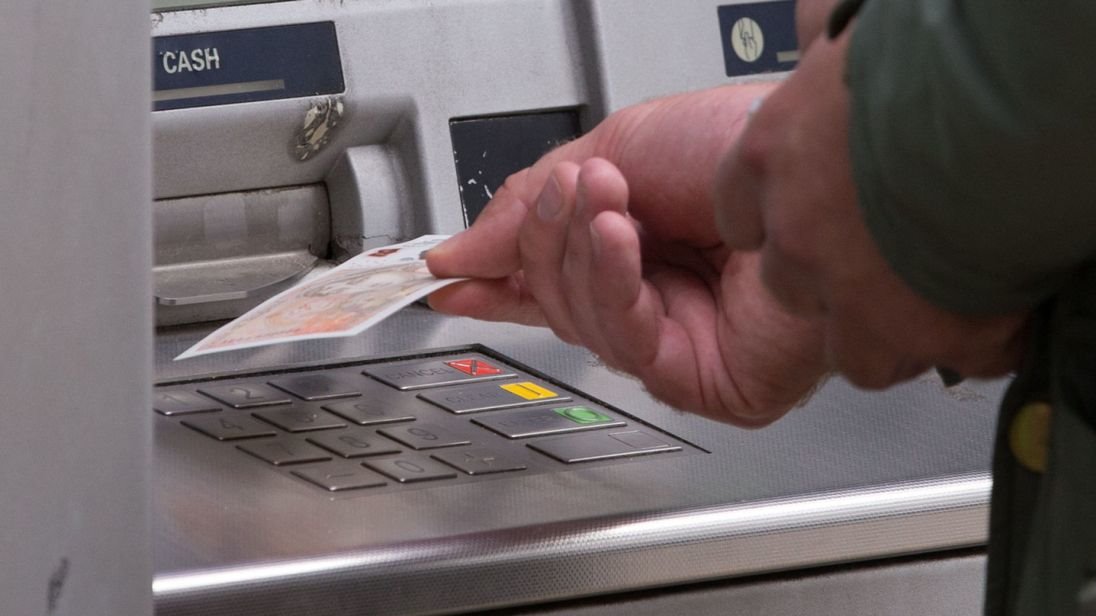 Some of Britain's biggest supermarkets have won a long-running GBP400 million legal dispute over business rates paid on cash machines.

The Court of Appeal has ruled in favour of a case brought against the government's Valuation Office Agency (VOA) by retail giants including Tesco, Sainsbury's and the Co-operative Group, which means they will not have to pay business rates separately on "hole in the wall" cash machines attached to shops.

The decision paves the way for GBP200 million of backdated rates refunds to retailers and spares them relief over multimillion-pound future tax bills. The Court of Appeal has also refused the VOA leave to appeal the decision to the Supreme Court, although it can petition the court to hear an appeal.

Retailers had been facing a mammoth GBP44.5 million bill for ATM rates this year across England and Wales and GBP181.3 million over the four-year life of the 2017 business rates regime, according to real estate adviser Altus. It came after a ruling last year upheld a decision in 2013 that cash machines built into the front of a shop or petrol station should have a separate business rates bill.

The retailers who brought the case, supported by independent cash machine operator Cardtronics Europe, have cheered the legal win. A Tesco spokesman said: "We recognise the vital role that ATplay in the daily lives of our customers and remain committed to providing this service to them.

"We welcome today's result and the confirmation of our belief that ATshould not be separately rateable." Jerry Schurder, head of business rates at Gerald Eve, who represented Cardtronics, hailed it as "a victory for common sense". He said: "ATare part of the retail offer of the stores they are situated in and the VOA should never have treated them as separate businesses."

He added: "The UK's high street is under enormous pressure from all directions, and a big part of this has been the unfair nature of the business rates system; this common-sense decision provides some much-needed relief." Retailers were sent reeling after the 2013 decision by the government to charge rates on "hole-in-the-wall" cash machines, which saw bills sent to thousands of retailers in 2014, backdated to the start of the last tax regime in April 2010.

The ruling sparked fears that small shops and independent petrol forecourts may be forced to close ATor start charging for cash withdrawals. It comes as access to cash dispensers has been dwindling amid a swathe of bank branch closures, with rural communities worst affected.

Robert Hayton, head of UK business rates at Altus, said: "This is the latest in a series of cases which flow from Councils' need to increase their business rates income. "This landmark ruling and the tax rebates that will flow from it will have massive implications for councils and their budgets under business rate retention which could potentially impact upon local services."