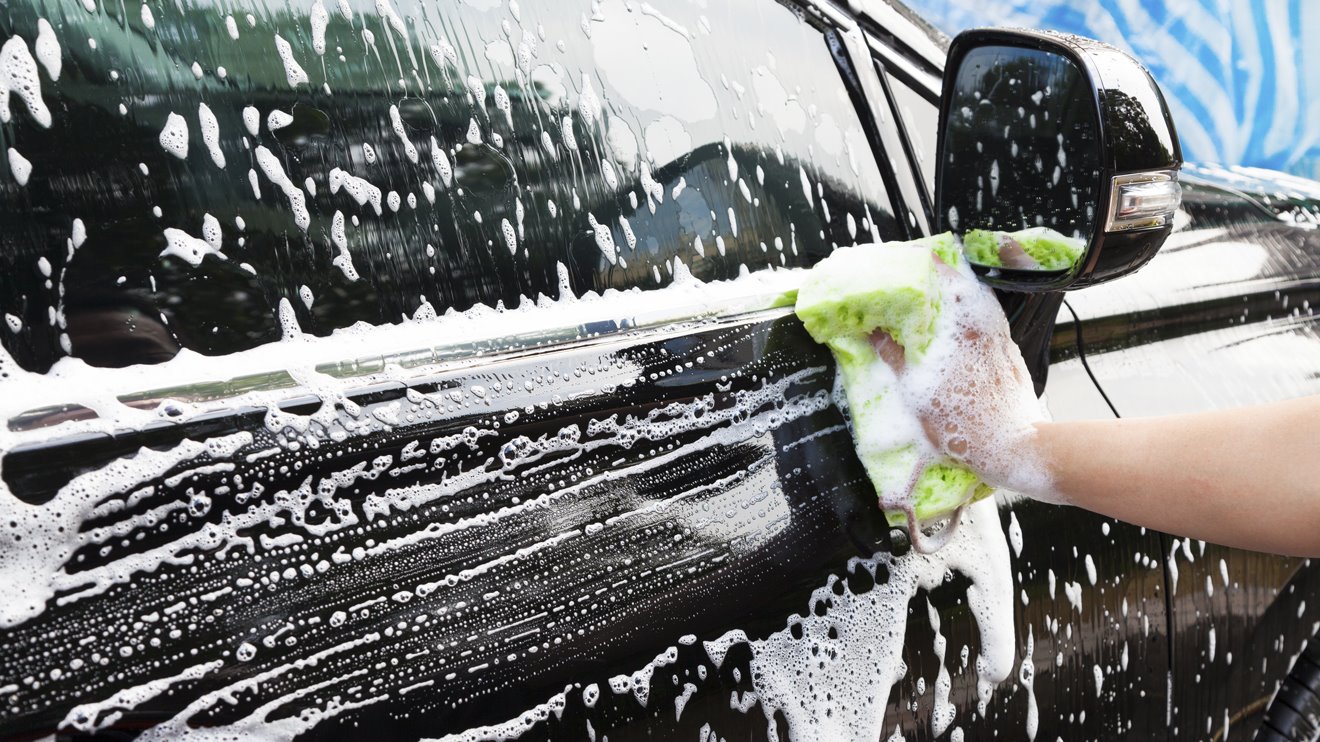 Hand car washes in Britain should be forced to apply for licenses to combat the abuse and enslavement of workers “in plain sight”, lawmakers said last week.

Authorities are doing too little to stop “flagrant rule-breaking” and labour abuses in Britain’s 20,000-odd car washes, where “a spectrum of exploitation” exists, parliament’s Environmental Audit Committee said in a report.

Thousands of workers in Britain’s car washes are estimated to be slaves - mostly men lured from Eastern Europe then trapped in debt bondage, forced to work in unsafe conditions, stripped of their documents and subjected to threats, abuse and violence.

“Hand car washes are a common sight in our towns and cities,” said committee chairwoman Mary Creagh. “Yet they hide the widespread exploitation of workers through illegally low pay, poor working conditions and in some cases, forced labour.”

British authorities said they were actively working to combat slavery and highlighted a voluntary pilot scheme launched last month accrediting law-abiding hand car washes. “Engaging with business and the public is key to driving up compliance and ensuring vulnerable workers are protected from exploitation,” said Darryl Dixon, the director of strategy at the Gangmasters and Labour Abuse Authority.

Police and state officials are ramping up investigations but say the crime is hard to crack with countless car washes thought to be flouting laws, most victims too scared to speak out, and the cash-squeezed British public seeking ever cheaper services. Lawmakers said more action was needed to identify abusive car washes, which were the subject of more than a quarter of reports of alleged labour abuses referred to the Modern Slavery Helpline last year.

They called for a new mandatory licensing scheme to be trialed for all hand car washes to ensure workers are treated properly and the environment is protected, as well as more regular inspections of firms. Too many businesses can “flout regulations” on labour and the environment, said Caroline Robinson, director of the charity Focus on Labour Exploitation.

“It is far too easy to get away with worker maltreatment,” she told the Thomson Reuters Foundation. “We need our inspectorates to be properly funded so that they can ensure these businesses are abiding by the terms of the law.”