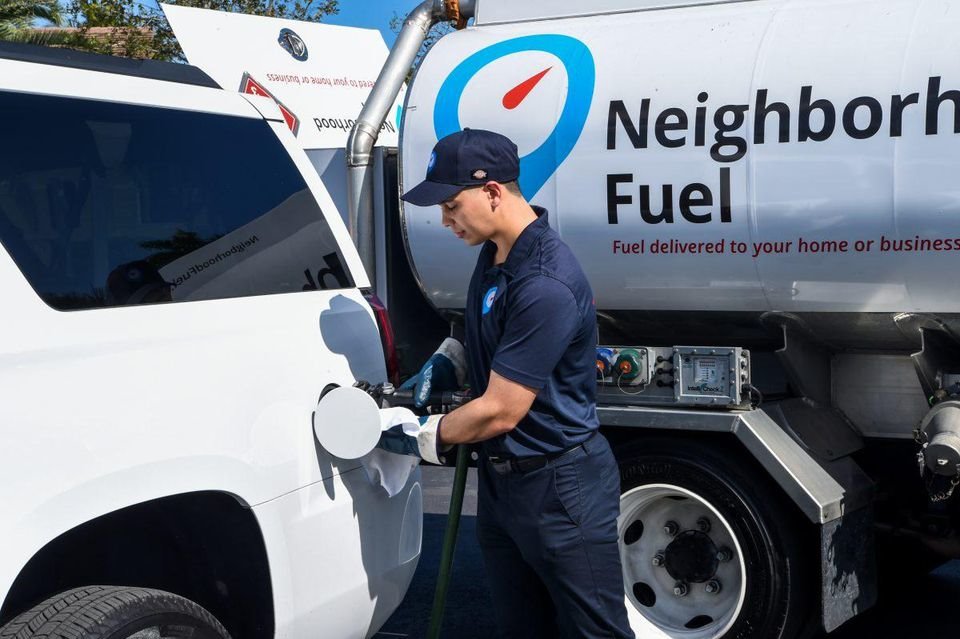 You don’t like pulling into the fuel station, especially when there’s a wait. Gas station owners don’t like the high rents they must pay to be on a visible street corner. So a Miami-based entrepreneur cut the station from the equation, hauling fuel from refinery to buyer.

Those buyers are individuals, client companies such as Enterprise Rent-A-Car gassing up their vehicles, and contracted partners such as Spirit Airlines and Telemundo, whose offices welcome Neighborhood Fuel’s deliveries as an amenity for employees’ personal cars.

Neighborhood Fuel Founder Jorge Camaraza, like so many tech founders, had his lightbulb moment at a pain point whose timing happened to coincide with the rapid growth of the app economy. The timing was great, but so was Camaraza's Miami location when he ran out of gas on his way to a meeting. 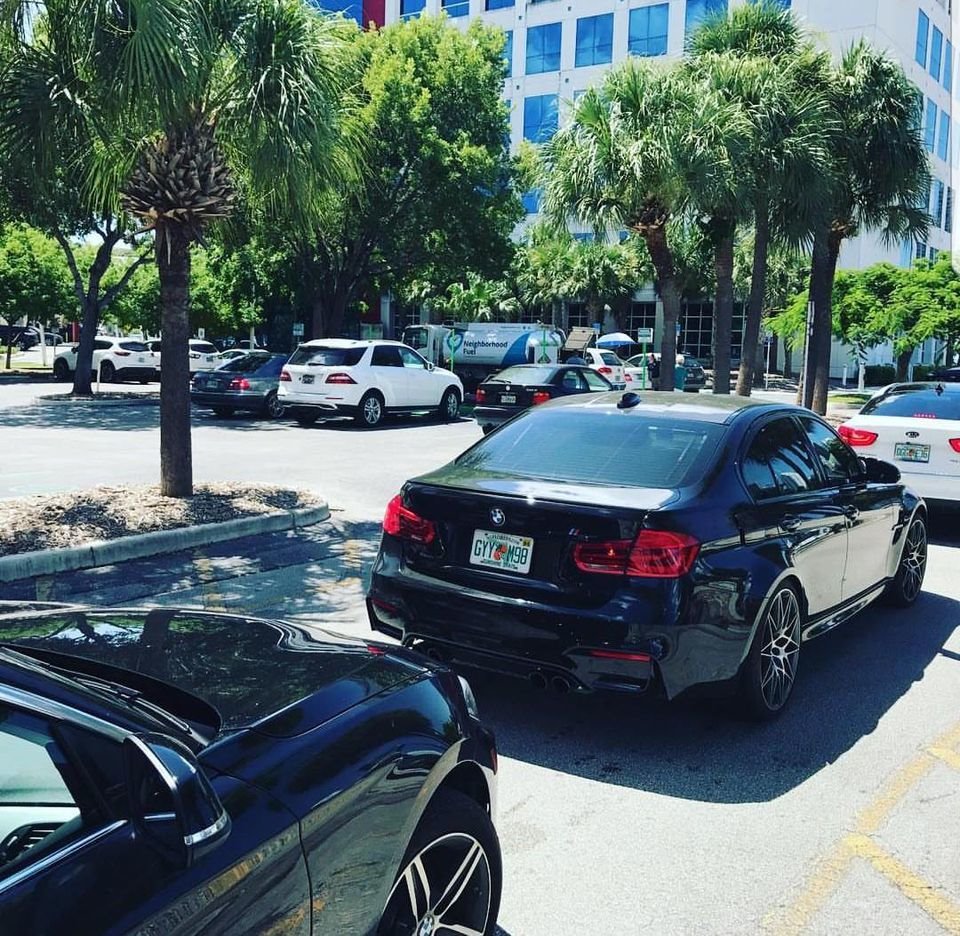 In south Florida, everyone sees fuel trucks on their way to local boat owners. They're a more convenient alternative to towing various watercraft to the nearest marina. Swap crowded marina for corner gas station and fuel trucks in residential driveways actually make sense for everyone.

"The pain point, a similar model, and the [smartphone app] medium, to scale this type business were converging at that same time," Camaraza said in a phone interview. "It was too good of an opportunity to not see it through."