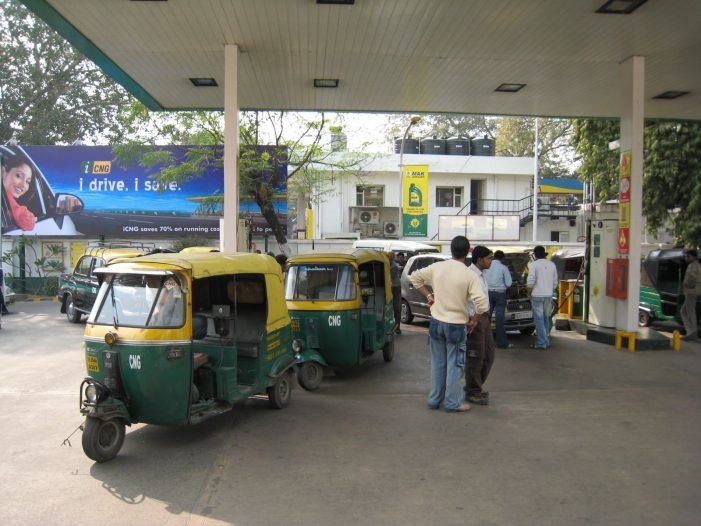 Northern India will soon witness a change in the gas distribution network in cities.

In nine geographical regions of 22 districts in UP, the PM would be inaugurating these projects on November 22 from Vigyan Bhavan (Delhi) through teleconferencing. A network of pipelines for supply of gas to domestic, industrial and commercial premises would be laid down under the city gas distribution project.

As many as 222 new CNG stations would come up in UP in the next eight years, while piped natural gas supply would be ensured in 7.84 lakh homes across 22 districts of the state.

Lucknow will have 12 more CNG stations next year. This would perhaps solve the problem of long queues at fuel stations, said Ganjoo while addressing media at the head office of IOC in Vibhuti Khand on Tuesday.