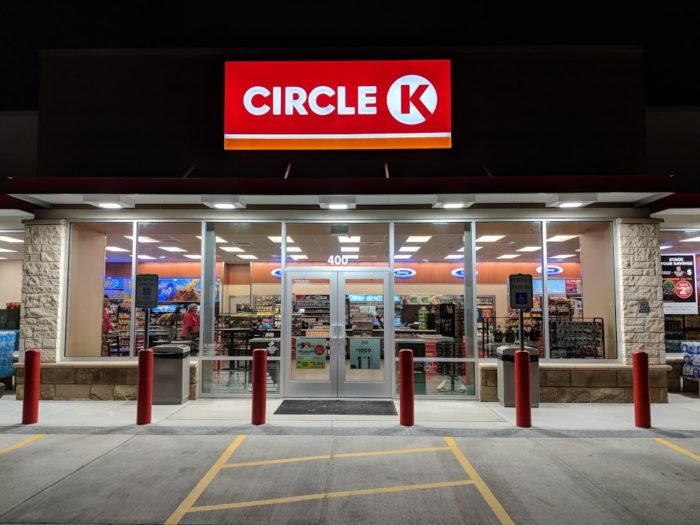 The first Circle K convenience store has opened in Cook St in Auckland, but consumers wishing for a heavyweight entrant into the petrol market will have to wait at least two years.

US-founded, and more recently Canadian-owned, Circle K has another three stores under construction in Auckland, and plans for a nationwide rollout. The chain is known for its cheap petrol and company-branded consumables like soft drinks, frozen beverages and ready-to-eat meal deals.

New Zealand's Circle K site development director Iqubal Basra of Pamma Retail Group (PRG) said petrol was not on the agenda immediately, but the company wanted to include it in its franchise model within two years. Internationally, Circle K stores are either standalone or are co-branded with fuel sites such as Mobil and BP.

Retail commentator John Polkinghorne of RCG said New Zealand lagged behind the US and Asia when it came to convenience stores which operated 24/7 and would fill the gaps left by larger superettes, petrol stations and Four Square stores. "The competitors are quite fragmented. Night 'n Day is the other main franchised rival. And then you have the petrol stations and smaller ones usually in the central city.

"I'd expect Circle K will be a recognised brand among Auckland residents from overseas," Polkinghorne said. PRG has the New Zealand franchise for the brand, but will get the first Cook St branch under way before advertising for operators elsewhere. The other three stores under construction in Auckland are in Newmarket, Chancery, and Morningside. The next to open will be in Newmarket.

"We'll be listening to the market regarding demand from potential franchisees. There's already plenty of interest," Basra said. Circle K is a wholly owned subsidiary of Alimentation Couche-Tard, a developer in the Canadian convenience store industry.

In the United States, Couche-Tard is the largest number of convenience store operators, and in Europe it claims leadership leader in convenience store and road transport fuel in Norway, Sweden and Denmark and Baltic countries as well as in Ireland.

Couche-Tard's has 9978 convenience stores throughout North America, and 8691 stores with petrol. In Europe it has 2723 stores, most of them offering petrol as well. More than 2000 stores operate under the banner in 16 other countries, taking the total stores to 16,000.

Basra said Circle K claimed leadership in the convenience industry due to its global scale, strategic locations, easy store lay-outs, and exclusive shelf products. PRG is the umbrella entity for a network of companies that imports, distributes and fits retail store fittings and equipment.

The PRG group has offices in Shanghai, Australia and New Zealand. Basra said Circle K had its own products and labels, and also featured a quick-service restaurant in-store where people can grab coffee, hot dogs, and fill their own drinks.