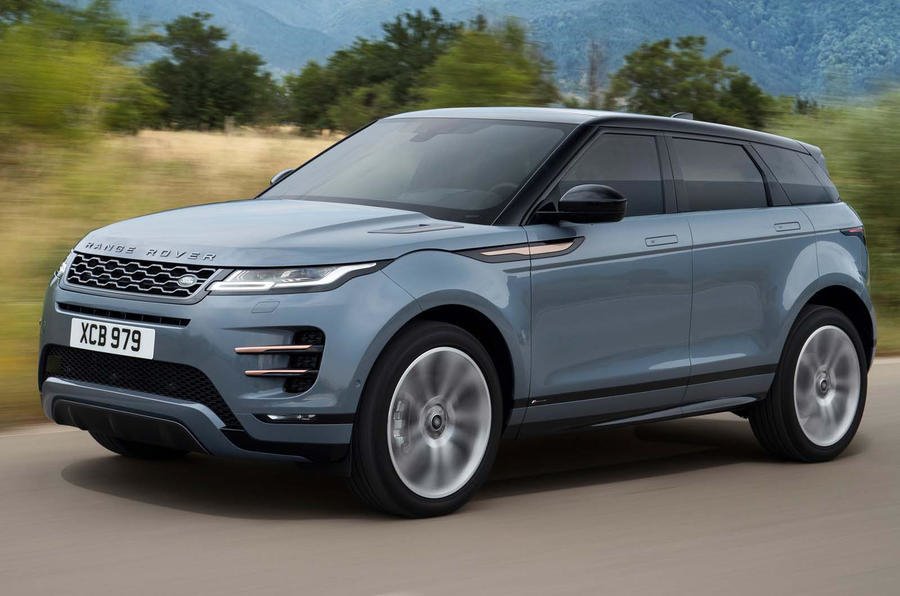 Chery Jaguar Land Rover, the British firm's Chinese arm, has announced a CNY7 billion (£800 million/ Rs 7,246 crore) investment towards the development and production of electric cars in the region.

The joint venture, created by Jaguar Land Rover (JLR) and Chinese manufacturer Chery Automobile in 2012, already produces upwards of 200,000 cars annually at its Changshu facility. This latest investment will transform the factory into a research and manufacturing hub for all of JLR’s future hybrid and electric cars.

The recently revealed second-generation Range Rover Evoque is the first Land Rover model to use a mild hybrid engine, with a plug-in variant due to arrive in 2020, alongside an electric XJ as Jaguar's new flagship saloon. Future models are expected to follow suit, ahead of a 2020 target for making all JLR models either mild hybrid, plug-in hybrid or electric.

The news also follows our earlier report of JLR executives considering turning Jaguar into an EV-only brand, following the warm reception of the I-Pace and relative downturn in interest in traditional saloon cars. Land Rover currently plans to launch its first electric car by 2024.

As part of the Chery investment, the existing factory will be refitted, with an electric powertrain plant and vehicle body workshop being joined by a research centre. It will also gain a track for vehicle testing.

Jaguar has already made strong in-roads to electrification with the I-Pace, which was the first electric car from a premium brand to directly challenge Tesla. The I-Pace is currently built under contract by Magna Steyr at its Austrian facility.