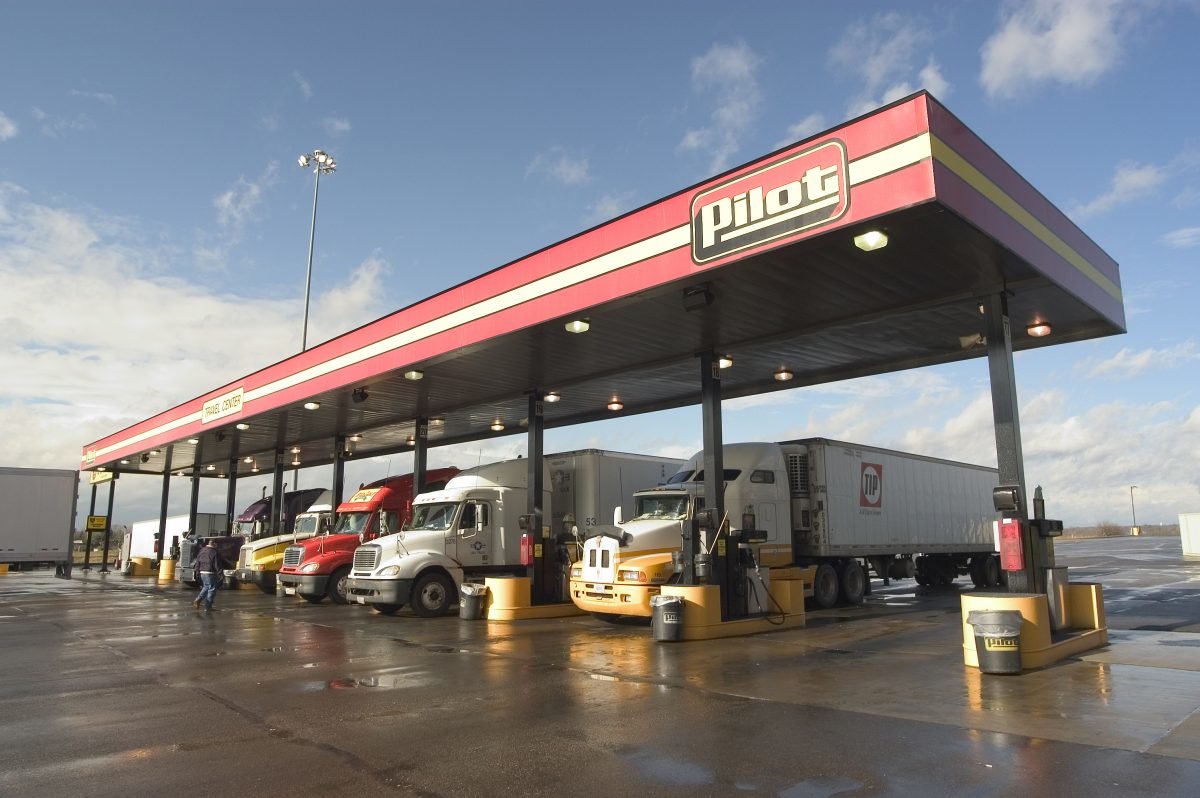 The retail company also announces a partnership with American Express, in which guests can now pay at the pump in the commercial diesel lanes using their American Express Card at Pilot and Flying J Travel Centre locations in the U.S.

Pilot Flying J announced two new Pilot location openings—one in Jal, N.M. and the other in Jacksonville, Fla. throughout the month of November. The locations feature amenities for area residents and the travelling public, while adding 70 truck parking spaces and approximately 100 local jobs.

“We’re thrilled to serve the communities of Jal and Jacksonville with the expansion of our network this month to deliver convenience, quality, great service and added value to local residents and professional drivers travelling the nation’s highways,” said Ken Parent, president of Pilot Flying J.

“Our goal at Pilot Flying J is to connect people and places with comfort, care and a smile at every stop. The addition to our footprint of two new locations will bring the best service and amenities available on the road to travelers passing through these areas.”

The new facilities will bring Pilot Flying J’s network of stores in New Mexico to 16 locations and Florida to 31 locations. Cumulatively, the new locations are expected to contribute $5.7 million annually in state and local tax revenues. Among the amenities, each location will feature a PJ Fresh food service offering, a public laundry, a CAT scale and Western Union.

For a limited time, myRewards members will receive an additional point on diesel gallon purchases when using mobile fuelling in the app Pilot Flying J also recently announced that, in partnership with American Express, guests can now pay at the pump in the commercial diesel lanes using their American Express Card at Pilot and Flying J Travel Centre locations in the U.S.

In addition, the myPilot app virtual wallet will now accept American Express and other major consumer credit cards, offering drivers new payment options for mobile fuelling. “With the driver top of mind, we want to provide our guests with additional payment options,” Parent said. “By accepting American Express Cards at the commercial diesel pumps and in the myPilot app mobile wallet, Card Members can now receive myRewards points at the commercial diesel pump.

Previously, American Express Card Members had to authorise payment inside the store for commercial diesel fuel purchases. This change is a great advantage to small business owners and independent over-the-road drivers who are already using American Express.”

This past November, Pilot Flying J celebrated its 60th year of serving North America’s drivers. In honour of Pilot Flying J’s history of giving back and commitment to fuelling life’s journeys into the future, the company is donating $2 million to support non-profit programs in local communities and across the nation.