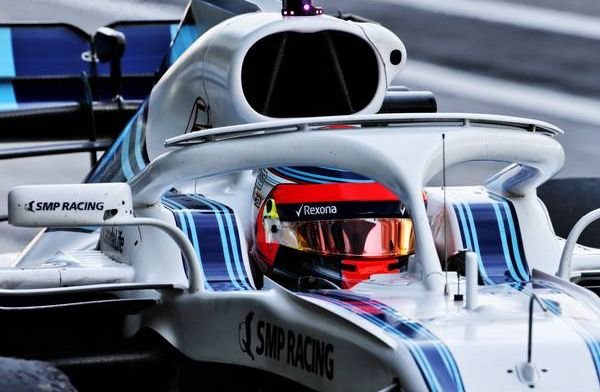 Williams partnership with PKN Orlen has officially been announced. The Polish based petrol and oil retailer have a presence in over 90 countries and are considered on of the top players in the fuel and energy market.

The deal will mean that Williams' cars and kit will feature PKN Orlen branding heavily. "We are pleased to announce that PKN Orlen will partner Williams Racing for the 2019 season," Claire Williams said to crash.net

"Williams stands for technology, innovation and top-class engineering, and these synergies with PKN Orlen will help drive our partnership forward." It has been reported that one of the reasons PKN Orlen have involved themselves so heavily with Williams is that Polish driver Robert Kubica is going to be driving for them.

PKN Orlen CEO Daniel Obajtel said that, "Involvement in Formula 1 racing is one of the most effective ways to promote our brand through sports sponsorship, and we are delighted to be entering the sport with Williams."