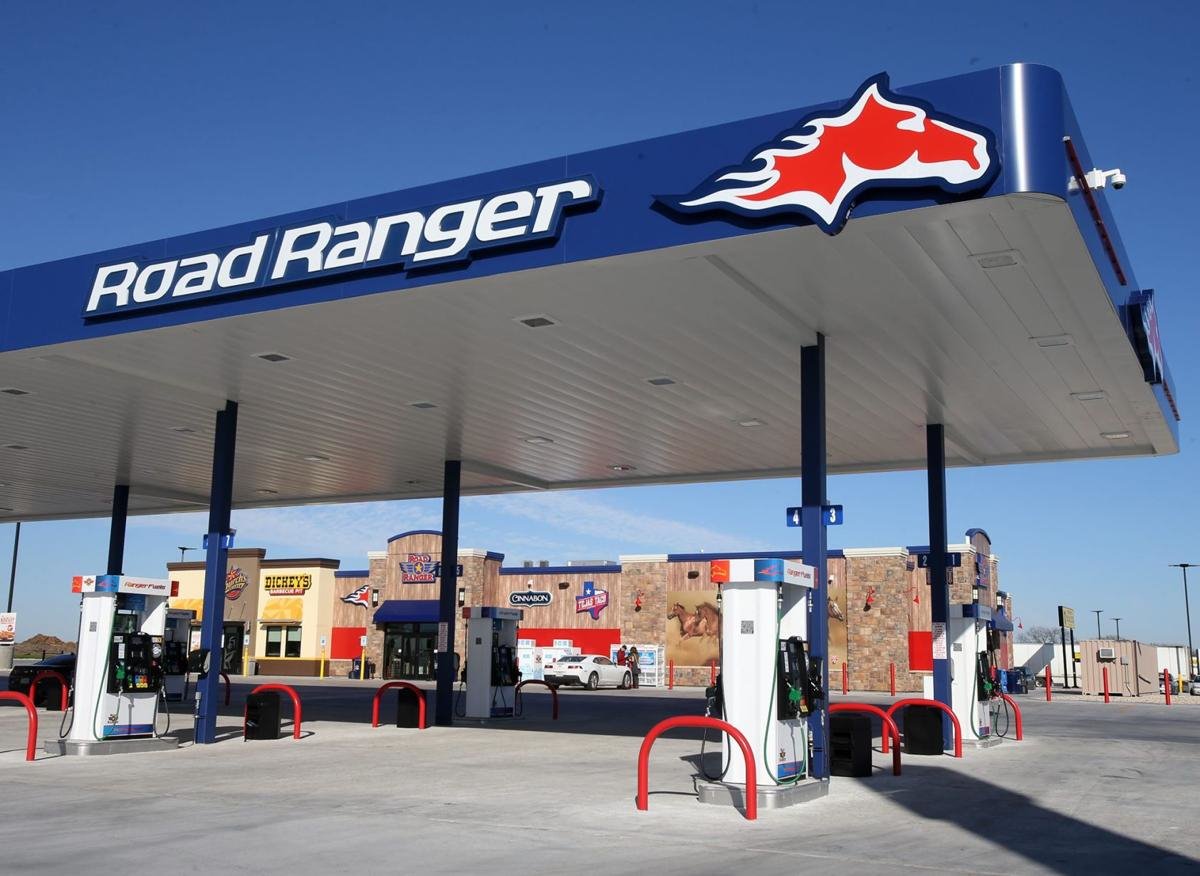 Enex a subsidiary of Chilean conglomerate Quinenco, has completed the acquisition of U.S. travel center operator Road Ranger LLC for $289 million and has begun to lay out an expansion plan.

"This purchase marks the beginning of the internationalisation of the company, after its consolidation in Chile as a relevant player in the national market for the distribution of fuels and convenience stores," the company said.

"We are very pleased because, with this milestone, Enex entered the United States market, through points of sale on the main interstate highways of Texas and the North American Midwest. This allows us to project in that country, where the goal is to open three or four travel centres a year, " said the company's general manager, Nicolas Correa.

Enex financed the transaction, announced last August, with its own resources and bank financing. It estimates that Road Ranger will contribute about 20% of Enex's revenues, which in 2017 exceeded $3 billion. Raymond James, St. Petersburg, Fla., advised Road Ranger in connection with the transaction.

Road Ranger, based in Rockford, Ill., has 38 travel centers in Texas, Illinois, Iowa, Indiana, Missouri and Wisconsin. It is No. 164 in CSP’s 2018 Top 202 ranking of c-store chains by number of company-owned retail outlets. In March 2015, Richmond, Va.-based GPM, operator of about 600 convenience stores across 10 states, completed its acquisition of Road Ranger’s convenience-store assets, consisting of 42 c-stores in Illinois, Iowa and Kentucky. That deal did not include the travel centres.

The Road Ranger travel centres are located along one of the largest cargo flow corridors in the United States, Correa said. “These are points of sale that, in addition to providing fuel, have a wide range of services for motorists and transporters, such as fast-food franchises, bathrooms, showers, games of chance and truck weighing,” he said.

"This business model we found interesting, since 61% of its margin comes from convenience stores and other services." He also stressed that the sale of travel centre fuel "has a very attractive volume, approximately six times that of an average service station in Chile."

Since it was formed in June 2011, Huechuraba, Chile-based Enex, a licensee of Shell, has created a network of 454 gas stations in the country and has promoted a new concept of convenience stores called upa.