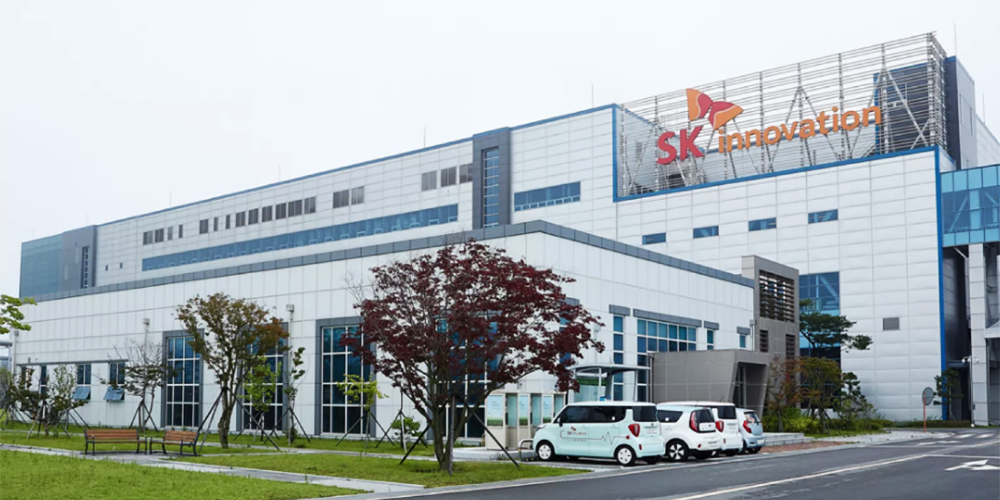 South Korea’s SK Innovation Co. will invest 1.14 trillion won ($1.1 billion) to build manufacturing facilities for electric vehicle batteries in the United States as it accelerates its campaign to go global and scale up.

SK Innovation said its board on Monday approved the capex plan to add production facilities for EV battery cells with a capacity to deliver storages to power 9.8 gigawatt-hours in Jackson County, Georgia, a year when they become ready for commercial operation in 2022.

The company will establish a local incorporation dubbed SK Battery America. On Tuesday, shares of SK Innovation fell 0.25 percent to close at 196,500 won. SK Innovation recently was selected as a strategic supplier of EV battery cells for European and North American markets by Volkswagen Group, joining the German carmaker’s ambitious roadmap to launch 80 new EV models and sell 3 million cars per year by 2025.

To better serve its new client, SK’s factory is located only 240 kilometers away from Volkswagen’s U.S. production base in Tennessee. The Korean battery maker hopes to build up the partnership in the likes of Tesla and Panasonic that have teamed up to build a $5.25 billion gigafactory in Nevada, U.S.

SK Innovation’s annual output is expected to reach 4.7 GWh as it recently completed construction of its new battery plant in Seosan, South Chungcheong Province. Another manufacturing line with an annual output of 7.5 GWh is under construction in Hungary, and the company has also embarked on the first Chinese plant with capacity of 7.5 GWh.