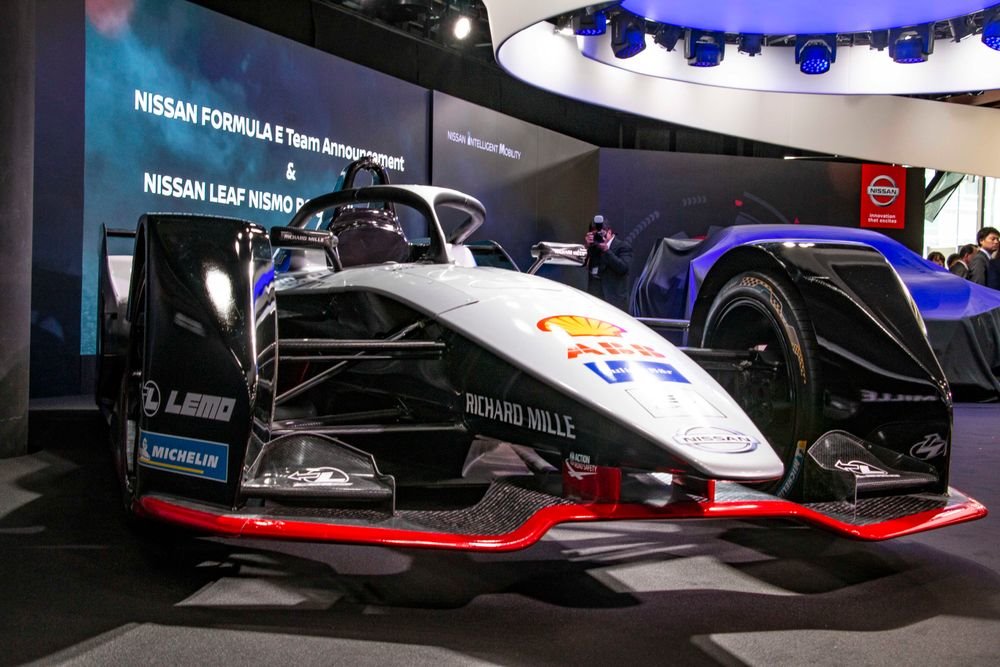 Shell has a long and rich history in motorsport, partnering with some of the biggest names in racing history. Now, though, the company is taking a very different step by sponsoring Nissan’s Formula E team. So what is a company primarily known for selling fuel doing sponsoring an electric racing team?

It turns out Shell is doing a lot more in the realm of electric vehicles than you might realise. As well as developing new EV technologies, Shell already has 200 electric chargers at fuel stations across the world, something which Executive Vice President of Retail Istvàn Kapitàny tells us is only “the first steps.”

Shell is also part of the Ionity rapid charging network, which has already installed its first 350kWh chargers. These will be able to charge compatible EVs in a mere 10 minutes. “It’s almost like filling up petrol or diesel in terms of the time it takes,” Kapitàny says. 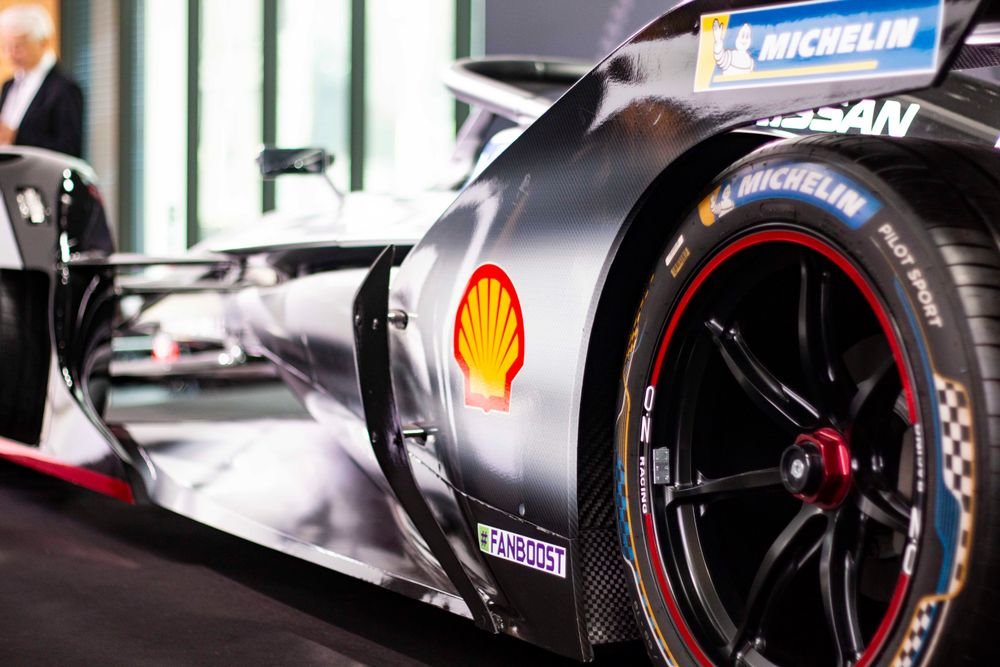 Formula E provides an excellent platform to tell customers about what Shell is up to, but it goes further than that. “Formula E is a very important part of the electric mobility journey that we are on,” he said, adding, “It’s very similar to the journey we had with fossil fuels - Formula 1, Nascar, Supercars, DTM; all these great racing series helping customers to feel emotionally attached to cars.

Formula E is a fantastic platform to make sure that customers can get emotionally attached to their electric cars.” Nissan has a similar ethos when it comes to the firm’s Formula E activities. “Being in city centres, being exposed to so many people - we think is it’s going to be the ideal place to teach people them about all these great things we’re doing,” Nissan Global Motorsports Director Michael Carcarmo says.

And yes, the tech angle is crucial too. “The batteries, the development in high-performance motors - the learnings will come to road cars,” Nissan Global Head of Marketing Roel de Vries confirms. Season Five of Formula E kicks off on 15 December at Saudi Arabia’s Riyadh Street Circuit.