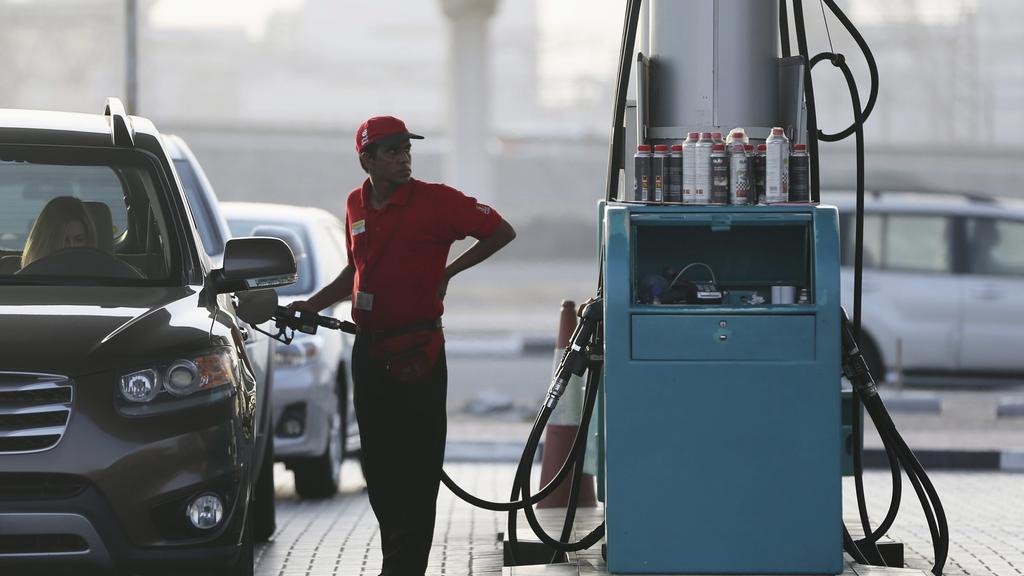 Enoc Group's plans for Saudi Arabia, starting with the capital Riyadh and the Eastern Province, come as part of efforts to expand its retail network by over 220 per cent over the next five years in Saudi Arabia, said chief executive Saif Al Falasi in a statement on Monday.

All 45 of the fuel stations will be built along the vast network of highways that connect 13 provinces and will serve as a major logistics and trade land corridor.

Mr Al Falasi told The National in a recent interview the Dubai energy company, which has the largest refinery in the emirate, said was eyeing new opportunities to trade products in Africa as well as enter the fuel retail business in Saudi Arabia.

Mr Al Falasi said in the interview the company was close to completing the refurbishment of 15 fuel service stations in Saudi Arabia by year-end.