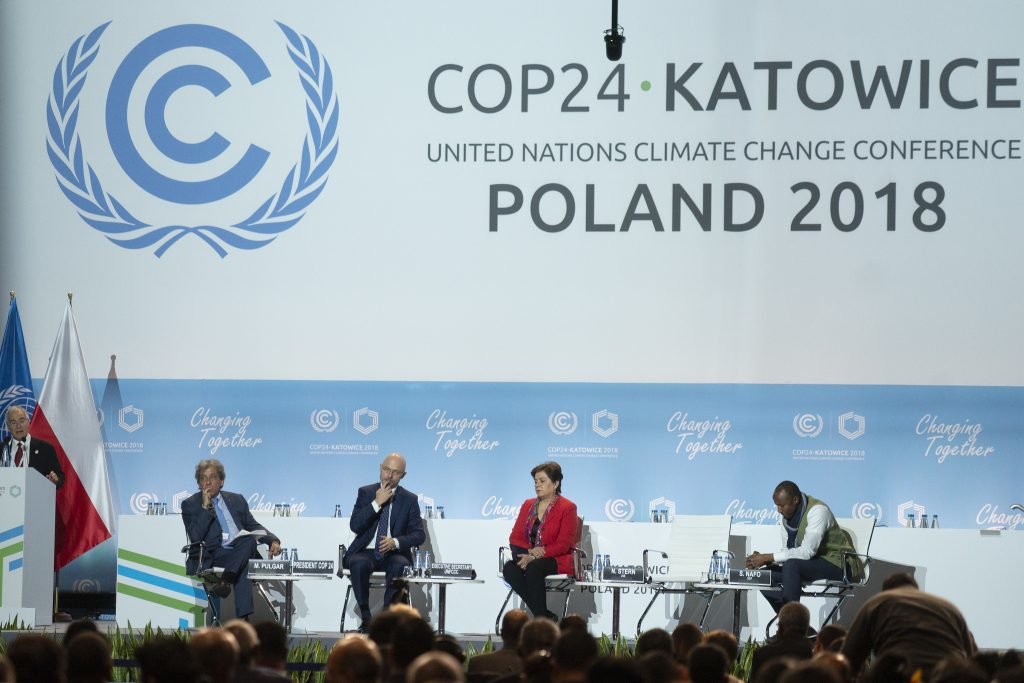 As business executives join leaders from government and civil society for COP24 in Katowice, Poland, a regulatory rollback across the Atlantic puts a sharp focus on the seriousness of energy companies’ commitments to support the goals of the Paris Agreement.

The recent Intergovernmental Panel on Climate Change special report detailed the devastating consequences from a rapidly warming planet. One critical piece of the solution is reducing emissions of highly potent short-lived climate pollutants. In fact, deep reductions in emissions of non-CO2 pollutants, particularly methane, are essential to staying below temperature targets, and have the added benefits of improving public health, food security, and ecosystems.

With the comment period soon to end on the Environmental Protection Agency’s (EPA) first methane rollback, a key question is whether companies that have stated support for the Paris Agreement will back up their positions by opposing methane rollbacks that would increase emissions—making the Paris goals all the more difficult to achieve.

BP, Shell, and ExxonMobil are among the oil and gas companies that have stated unequivocal support for the Paris agreement: BP stated that the company “has long supported the Paris agreement” ExxonMobil noted it “supports the Paris Agreement as an important framework for addressing the risks of climate change”

Shell said it “very much supports the Paris agreement,” and indicated that “the U.S. government should promulgate policies that are consistent with the aim of the Paris Agreement.” Energy companies like BP, Chevron, Equinor, ExxonMobil, and Shell have ample opportunity to influence the direction and ambition of national and sub-national policies in regions where they operate and exert influence.

A barometer of the seriousness of corporate commitments to the goals of the Paris Agreement is whether companies support the kinds of policies around the world that are essential to reducing emissions. Unfortunately, initial signs raise serious doubt about the methane advocacy of large companies that tout support for the Paris Agreement and made positive, but voluntary, methane commitments.

ExxonMobil has indicated theoretical support for a “cost-effective federal regulatory standard,” but so far dodged taking a position on the actual EPA methane rollback in question. Meanwhile, BP and Shell have disclaimed engaging with government on methane rules, even though they earlier stepped up to voice support of the Paris Agreement to EPA and the Trump Administration.

Chevron and Equinor have not yet publicly indicated a position on methane rollbacks to the best of EDF’s knowledge, though both publicly support the Paris Agreement. While global demand for oil and gas continues to rise, scrutiny on the behavior of oil and gas companies is rising even faster. As investors, governments, and energy users make decisions for their futures, they will ask whether leaders in the oil and gas industry are up to the task of supporting climate change solutions at the scale required to achieve Paris goals.

Strongly supporting essential national policies, like the U.S. EPA’s methane regulation, is an important way to complement voluntary corporate action and demonstrate a serious commitment to the level of change the world demands.