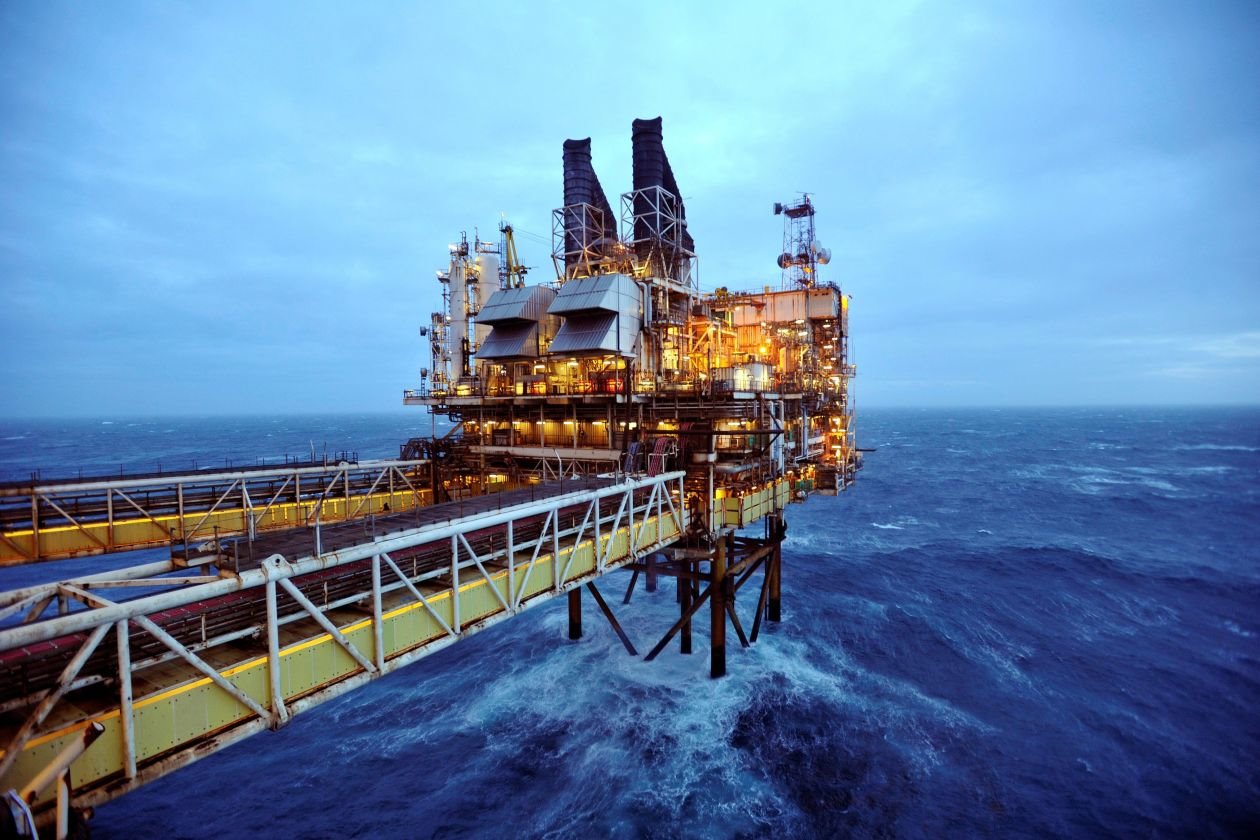 Norwegian oil giant Equinor is doing something few companies have dared to do as the U.K. prepares to leave the European Union. It’s investing in Britain.

The state-backed energy company, formerly known as Statoil, has an ambitious plan for investments in the oil-rich North Sea, and, at a time when much of the U.K. economy is on ice, Equinor is hiring across Britain to support that plan. “How many companies ahead of March 29 are saying they’re recruiting and doing more in the U. K.?” said Al Cook, Equinor’s executive vice president for global strategy and business development, referring to Britain’s planned EU departure date.

While a chunk of Equinor’s current investment was committed well before Brexit became a reality in 2016, the company is hardly an outlier within its industry. In the past year, BP PLC, Total SA and Shell PLC have all approved long-term projects off the U.K. coast. The country’s once-stagnant oil industry has proved itself resilient to Brexit risk. Companies are expected to spend around $4 billion to develop the new projects announced so far this year, according to industry trade group Oil & Gas U.K.

Falling costs and a rash of asset sales following the oil-price crash in 2014 are contributing to a mini-renaissance in the U.K.’s oil industry. Rising crude prices for much of this year boosted activity across the sector, and many companies see projects in the U.K. as competitive despite the more recent market selloff.

Across the North Sea region, operating costs have roughly halved while production has increased by around 20% since 2014, according to Oil & Gas U.K. The upswing has included new players, many of whom view the export-oriented dollar-denominated sector as relatively immune to Brexit. “I don’t think Brexit risk is as significant for the oil and gas sector as it is for others,” said Julian Regan-Mears, director of corporate affairs at Neptune Energy, a private-equity-backed oil-and-gas company that counts the North Sea as a core region.

The relatively relaxed attitude toward Brexit stems largely from the industry’s global nature. Oil and gas companies that operate in dollars are insulated from fluctuations in the pound that have been painful for other industries; and the price of oil is determined by global supply and demand and geopolitics, rather than the health of the U.K. economy.

“[Brexit is] not something we at Serica have even thought about,” said Antony Craven Walker, executive chairman at Serica Energy SQZ -0.91% PLC. The U.K.-based oil-and-gas company has transformed its position in the North Sea this year with acquisitions from BP, Total, BHP Group and Marubeni Corp. and has said it will hunt for more deals.

Still, Brexit isn’t without risk for the industry, which could face regulatory, logistical and recruitment headaches as the U.K. goes its own way. “A messy Brexit would add complexity and probably cost to our industry,” said Gareth Wynn, communications director at Oil & Gas U.K. “At a time when we’ve worked so hard to remain competitive, that wouldn’t be helpful.”

Nevertheless, energy companies are willing to invest in the North Sea while other sectors are holding off due to Brexit. Economic growth has slowed since the U.K.’s Brexit vote in 2016, as uncertainty over the outcome has discouraged many businesses from making big investments. The FTSE 250 index, made up of domestically oriented U.K. companies, has fallen around 15% this year.

By contrast, shares in British-Dutch energy company Shell and U.K.-based BP have dropped only about 1% and 5%, respectively. An industry survey conducted by Aberdeen & Grampian Chamber of Commerce and released in November put business confidence among oil and gas contractors operating in British waters at its highest level since 2013.

This year, companies have approved 12 big new developments in U.K. waters, up from two in 2017, according to Oil & Gas U.K., and there have been some smaller bolt-on projects as well. Shell alone has announced it will go ahead with seven developments—the company’s first new investments in exploration and production in the U.K. since 2011.

Next year, Equinor expects to start up the giant Mariner field, a roughly $5.6 billion project northeast of Scotland that will create 700 long-term jobs over its lifetime. The company is planning to drill a record number of exploration wells in the U.K. over the coming year.

It is also considering new offshore wind projects and snapping up Chevron Corp.’s stake in one of the largest undeveloped fields on the U.K. Continental Shelf. Equinor is hoping to replicate the success it scored just across the maritime border with Norway, where the company helped rejuvenate an oil region that many had dismissed as overpriced and tapped out. “We’re approaching the North Sea like a new basin,” Mr. Cook said.