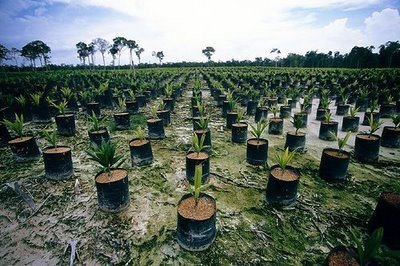 In a historic vote, the majority of the Norwegian parliament agreed to ban their biofuel industry from buying palm oil and other dangerous biofuels that are linked to deforestation and harmful environmental practices.

The initiative is set to go into full effect on January 1st, 2020. Until that deadline, legislators will be putting together a comprehensive policy that will prevent the biofuel industry from purchasing or using fuels that are not ethically sourced.

Norway’s palm oil consumption reached an all-time high in 2017 as a result of the country’s race to cut fossil fuel use from their transportation sector, with reports saying that 10% of the country’s entire diesel consumption was based out of palm oil. However, the nation has been working since April 2017 to ensure that all of their cars sold after 2025 will be electric.

Since palm oil has been linked to deforestation, the prosecution of native people, dangerous sources of greenhouse gas emissions, and the destruction of wildlife habitats, Norway’s vote is being praised as a landmark “victory” for the environment.

“The Norwegian parliament’s decision sets an important example to other countries and underlines the need for a serious reform of the world’s palm oil industry,” says Nils Hermann Ranum of conservational group Rainforest Foundation Norway, adding that “this is a victory in the fight for the rainforest and the climate.” While the European Union has also voted to phase out harmful biofuels, their ban will not go into full effect until 2030.