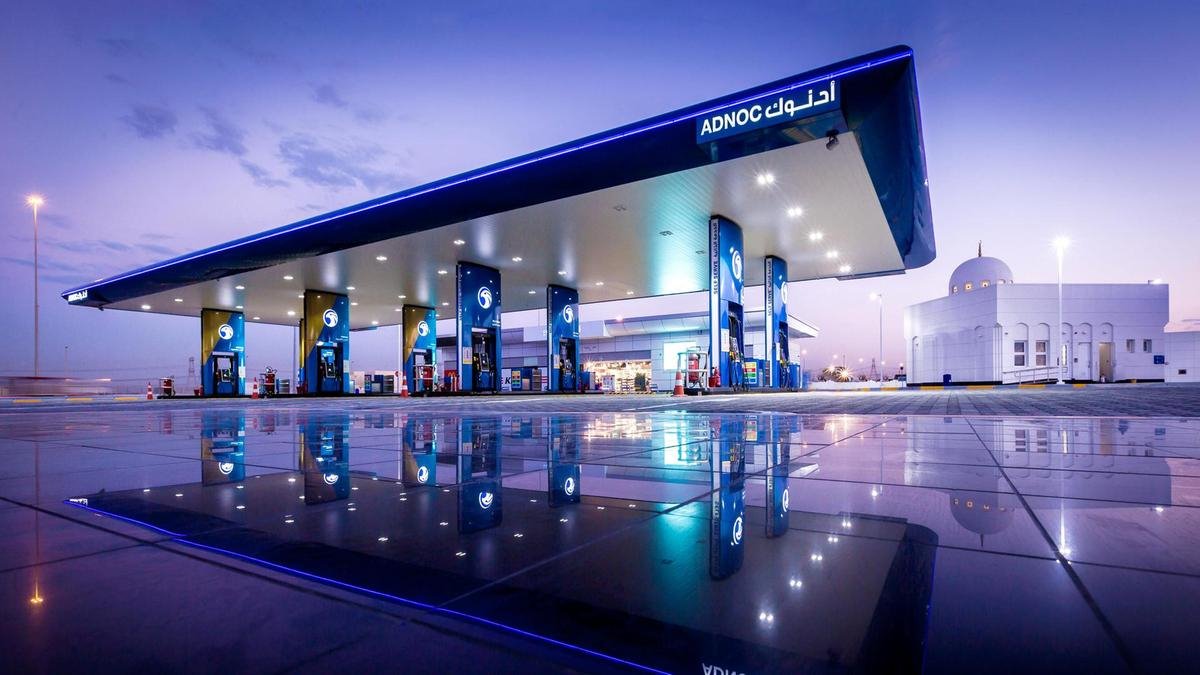 Adnoc Distribution opened its first service station in Dubai as the UAE’s largest fuel and convenience retailer expands its footprint in the country and beyond.

The station, located in Dubai Investment Park, is solar-powered and will include a charger for electric vehicles, the company said in a statement on Monday. “At the time of our IPO in December 2017, we committed to expand our service station footprint into Saudi Arabia and Dubai before the end of 2018,” said Adnoc Distribution acting chief executive Saeed Al Rashdi.

“As promised, these initiatives have been delivered, with further network growth to come in 2019.”
Adnoc Distribution, which last December floated 10 per cent of its shares in the first initial public offering on the Abu Dhabi stock exchange in six years, has a large presence in the fuel retail markets in Sharjah and Abu Dhabi. The company is the first unit of parent Abu Dhabi National Oil Company to go public.

The company has sufficient cash flow to focus on acquisitions both in the UAE and internationally, Mr Carey said at the time. Adnoc Distribution is hunting for acquisitions abroad, both in its fuel retail as well as lubricants business, according to Mr Carey.

The company's third-quarter net profit surged 55 per cent to Dh558m, boosted by revenues and a decline in expenditures. Revenue for the same quarter rose about 24 per cent to Dh5.96 billion compared to the same period a year ago.