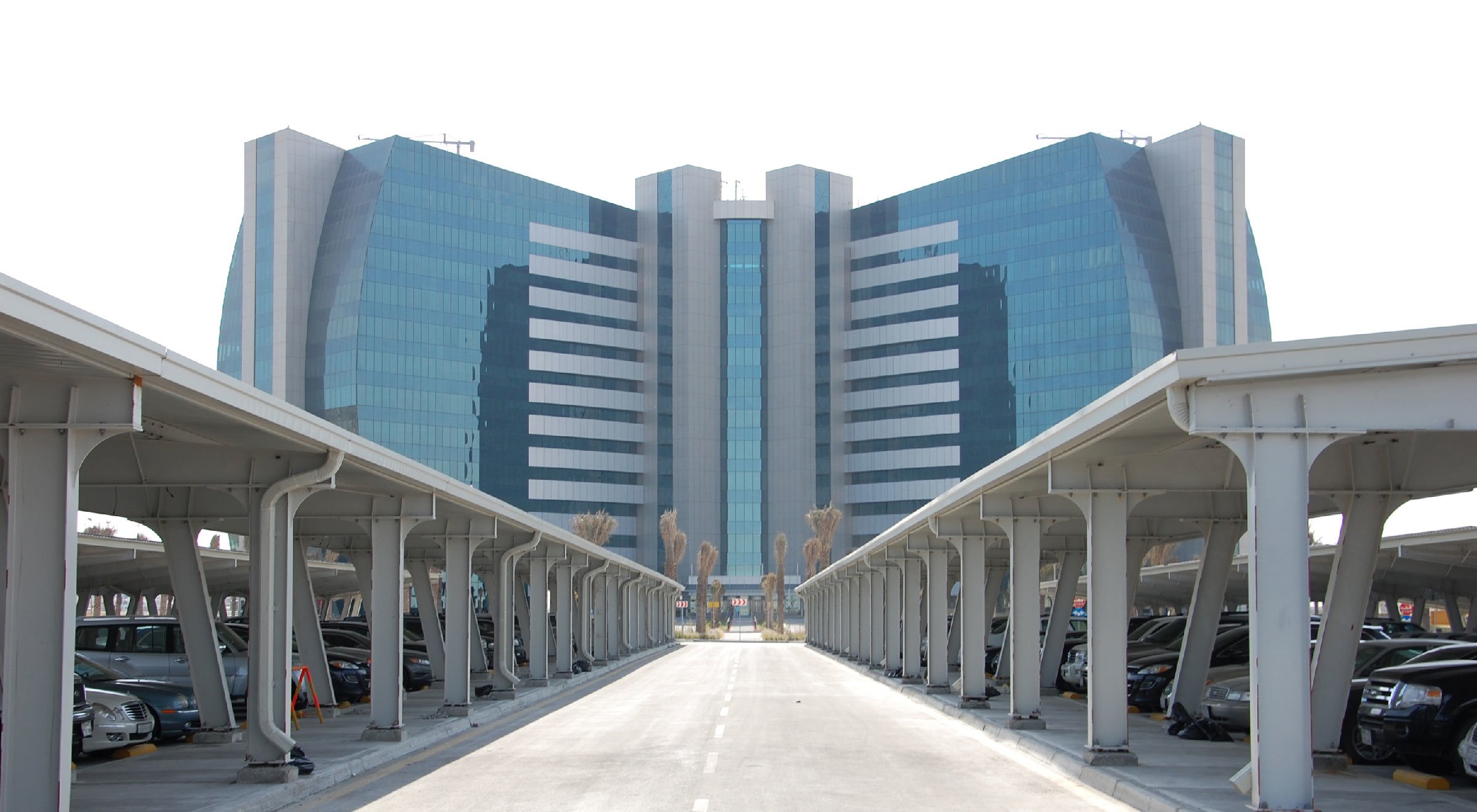 Saudi Aramco's plan to set up and run petrol stations across the kingdom will help the world's biggest crude exporter secure a long-term market for its oil barrels and expand its services in line with the offerings of its global rivals, analysts say.

The state-owned company's expansion into the fuel retail business is the next logical step - and a long time coming - after signing major international deals in refining and petrochemicals as part of its strategy to grow across the energy supply chain, economists and analysts said.

"It will help secure a long-term market share for Aramco oil barrels when they buy into the retail distribution system and have guaranteed access," Edward Bell, commodities analyst at Emirates NBD, said. "Expanding in retail makes sense for a company that's positioning itself like a big international oil company."

The oil giant said it formed a fully-owned subsidiary, Saudi Aramco RetailCo, to establish a network of gas stations and convenience stores in the country. Aramco is focusing on becoming an integrated energy company, which means it is expanding its operations beyond oil extraction into the entire supply chain including refining, marketing and distribution of fuels and petrochemicals.

The company is increasingly seeking opportunities in downstream projects and is in talks to buy a 70 per cent stake in Saudi Basic Industries Corporation, one of the biggest petrochemicals manufacturers in the Middle East, from the Saudi sovereign wealth fund.

Aramco will likely face competition from the UAE-based Adnoc Distribution, the UAE’s biggest fuel and convenience retailer, which is slated to open two stations in Saudi Arabia, its first foray outside its home market. Emirates National Oil Company is undertaking refurbishment of fuel service stations in the kingdom and is close to completing its planned 15 retail units, chief executive Saif Al Falasi told The National in October.