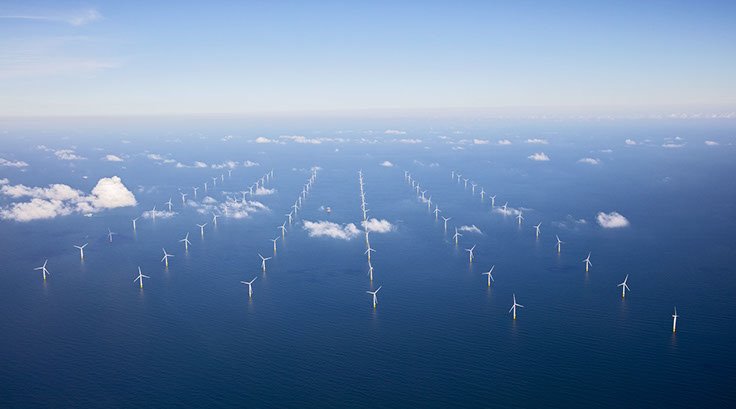 Shell is considering bidding for rights to develop offshore wind farms in British waters as the Anglo-Dutch oil major seeks to re-enter the UK sector after a ten-year absence.

Dorine Bosman, Shell’s vice-president of wind development, said that the company was interested in seabed leases that are due to be awarded this year by the Crown Estate.

She said that Britain was one of the key offshore wind markets that it wanted to enter, adding that it was looking at options to buy into proposed projects that already have leases and are competing for subsidies to be awarded in the spring.