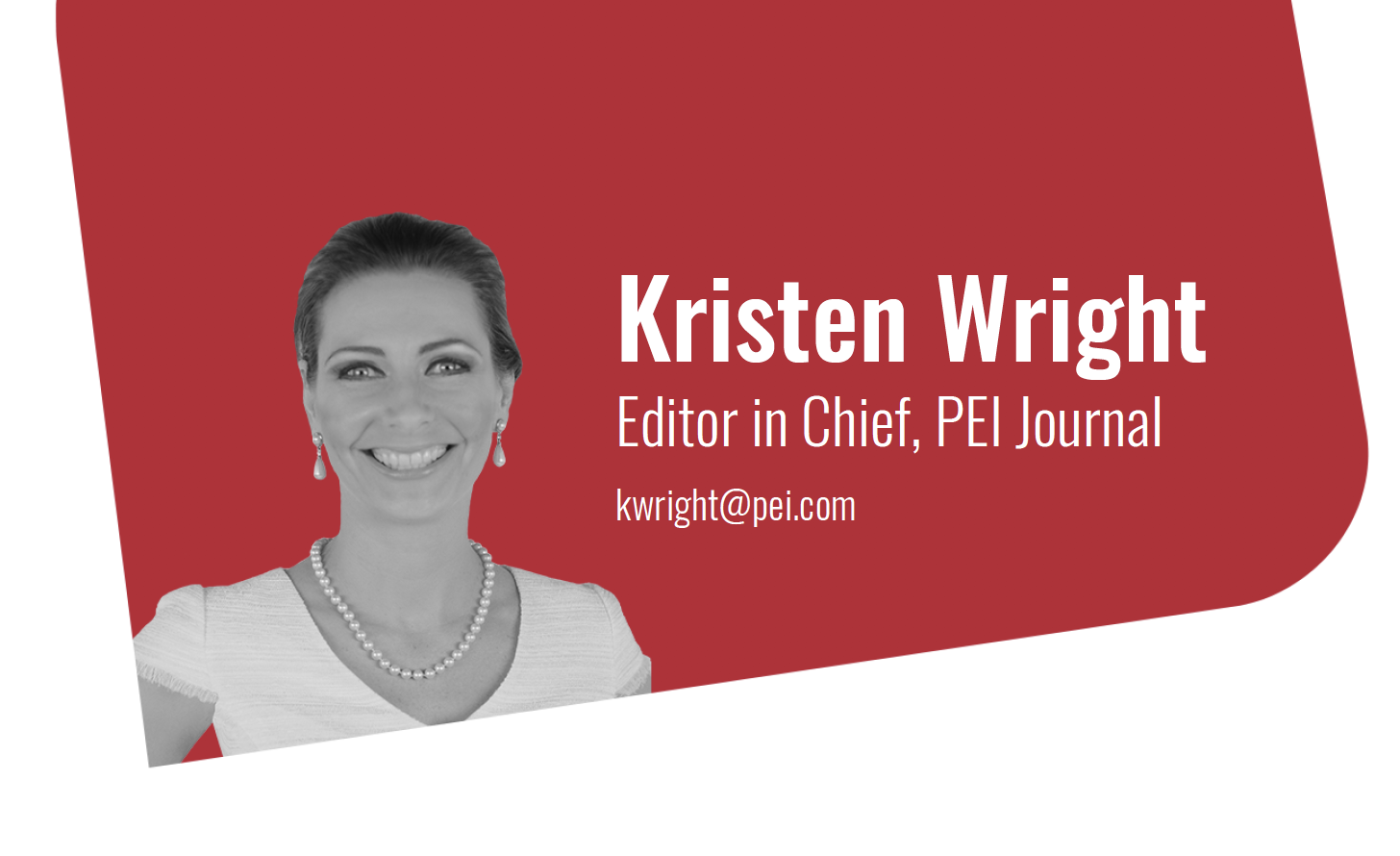 This is a feature from erpecnews magazine, issue 86 - To read the feature in the e-book, click here

Kristen Wright is Editor in Chief of the PEI bulletin and since 2015 has been a regular guest columnist for erpecnews, reporting on latest developments in the US. Reach her at kwright@pei.org.

The Environmental Protection Agency sets 2019 renewable fuel volumes. Air Liquide will build a liquid hydrogen plant to power California EVs and GM issues a proposal for a percentage of EVs manufactured through 2030.

The Environmental Protection Agency (EPA) on 30 November finalised 2019 volume requirements under the Renewable Fuel Standard (RFS) program. The EPA each year issues the amount of renewable fuel that must be blended into the nation’s fuel system by 30 November of the next year. Biodiesel volumes are set a year before the other renewable fuels. Details of the final volume requirements can be found on the EPA website - https://www.epa.gov/ renewable-fuel-standard-program

Air Liquide will build a $150 million liquid hydrogen plant in the western U.S. to power the fuel cells in California’s electric vehicles (EVs), the company announced, this month. According to a Houston Chronicle report, the plant will produce enough hydrogen to power at least 35,000 fuel cell EVs. California leads the nation in EV sales.

The U.S. Occupational Safety and Health Administration (OSHA) proposed a $35,844 penalty on a Texas company that allowed employees to enter an excavation site without proper protection or training. OSHA cited unsupported soils and lack of sloping, benching or shoring to support the soil walls. The company may contest the proposed citation. OSHA, according to a press release, recently updated its National Emphasis Program on Trenching and Excavation in response to increased trenching fatalities.

The EPA issued the timeline for its rule making to allow nationwide, year-round E15 sales.The rule could be in place by summer. In response to the EPA announcement, several major retailers announced they will consider adding E15 when the rule making is complete. The American Petroleum Institute (API) might challenge year-round E15 sales in court, however.
API released a nationwide survey it said shows widespread concern E15 will lead to misfuelling, engine damage and increased consumer costs. The Renewable Fuels Association (RFA) called the survey a “push poll.” The RFA then released its own study showing E15 is approved for use in more than 93 percent of all 2019 model cars.

General Motors Co. (GM) recently proposed that all U.S. car manufacturers should dedicate 7 percent of their new car output to EVs by 2021. In addition, the company proposed upping EV production to 25 percent by 2030. Honda Motor Co. and GM urged the administration to abandon a proposed rollback of fuel economy standards.