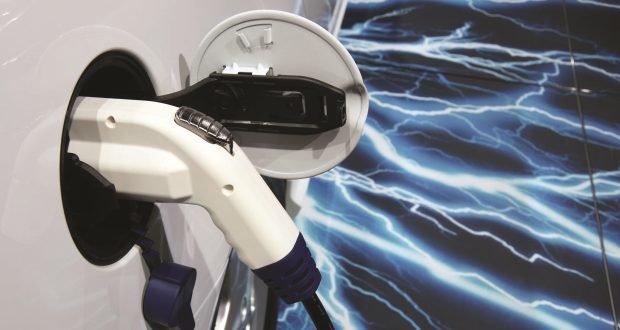 In absolute numbers, China is the unsurprising leader in the EV sweepstakes, with 1,227,770 electric vehicles currently in use. The United States follows with 762,060, while Japan sits third with 205,350 EVs. Norway follows in fourth place for the total number of electric vehicles with 176,310

Where Norway’s totals are truly astounding, is when they are given as a ratio in relation to its population. In a country with 5.2 million inhabitants, one in 30 owns an electric car. Compare that to Canada for example, which counts only one car per 1,554 citizens, and you see how truly far ahead Norway is. In 2018, one third of all cars sold in Norway were electric.

Number of charging points, per country

Number of charging points, per 100 km, per country