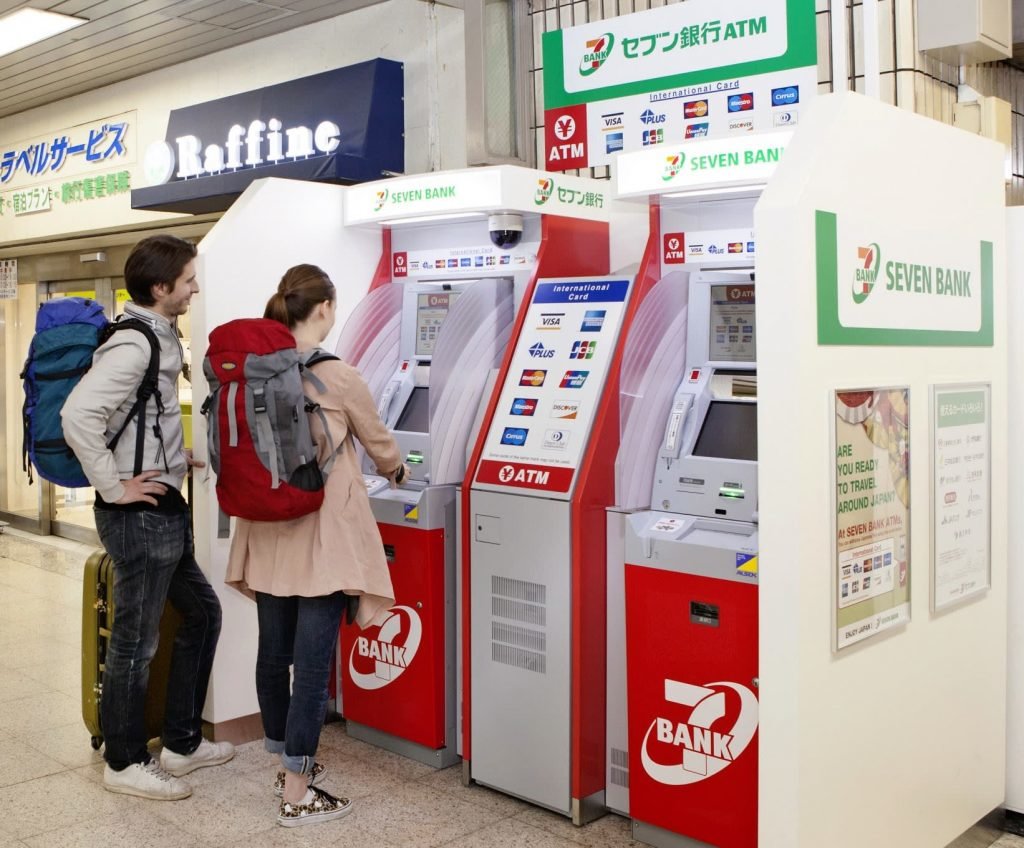 According to Seven Bank officials, the new ATMs in operation would be able to confirm the identity of users through high precision cameras and ID scanners. The next steps involve replacing existing ATMs with the improvised ones by fall of 2019 and install more machines in major cities of Japan by 2020.

The new ATMs will also help opening of new accounts for other regional and online banks- a main source of revenue for the Seven Bank corporation. The bank is already working towards providing swifter bank account access to foreigners which otherwise takes around 6 months currently due to elaborate checks on income and residency status.

In 2017, Seven Bank went through a period of scarce consumer interaction- reaching only 70% of their consumer usage goal. This was apparently exacerbated by the rising US interest rates which drove up the funding costs.

Facial recognition technology has been previously implemented by other banks such as the Hang Shen Bank(Read more on- Hang Shen ),National Australia Bank (in collaboration with Microsoft), and Agriculture Bank of China in order to facilitate quicker withdrawals and payments.

This plan was strategized after the revision of the criminal law, which prevents transfer of criminal proceeds, by the government in November of 2018. This allows machines to perform identity verification processes.

Established in 2001, Seven Bank is a unit subsidiary of Ito- Yokado along with Seven & I Holdings Co. Ltd., one of the largest general retail conglomerates in the world. Seven Bank has established over 24000 ATMs in and around 7- Eleven convenience stores and public facilities. Previously known as IY bank, it primarily conducted its business through the internet until 2005, when it opened its first branch with live staff.