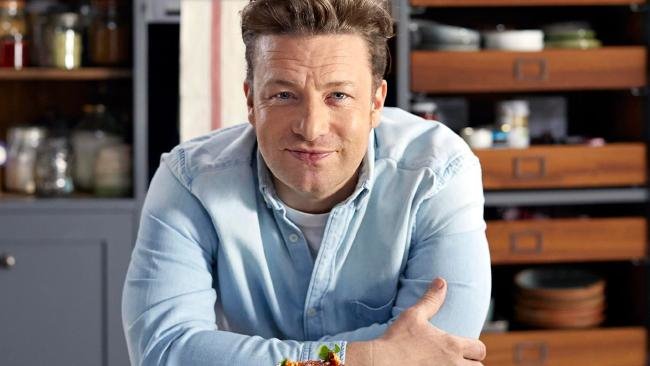 Oliver has campaigned against climate change in the past. Still, Oliver is set on bringing black pepper mayo BLTs and beetroot and hummus salads to the petrol stations of Britain. The Jamie Oliver Deli by Shell will launch at more than 500 garages across the UK and comprises a food range including sandwiches, wraps, salads, sushi, hot pots, and meal boxes for children.

The emphasis is centred on health and nutrition. “It requires creativity, imagination and serious determination to change food systems and working together we will give millions of Shell customers each week the opportunity to enjoy tastier, healthier, and more varied food choices.

“Food on the go is going to become a far bigger, more normal part of everyone’s busy, modern lives – “My pledge is to keep listening to what Shell’s customers want, keep improving standards, and be as useful as I possibly can be for Britain’s busy motorists" said Jamie.

An announcement by Shell said the partnership will increase the fruit and vegetables seen in Shell’s former food selection by 69 per cent.