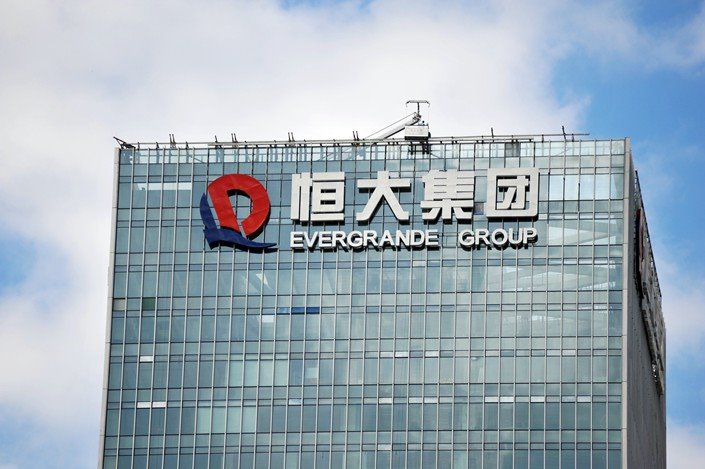 Evergrande Group, one of China’s real estate giants, is seeking to expand its portfolio with a move into auto manufacturing.

Evergrande Health, a subsidiary of the group, said in an announcement that it has acquired a 51% stake in NEVS, a Sweden-based global electric car company, for $930 million, after winning the support of a majority of its board members.

In 2012, NEVS acquired the core assets and intellectual property of Sweden’s 75-year-old Saab Automobile AB. It now operates one of the world’s best electric smart car R&D centers and has a global team of more than 6,800 employees.

America’s General Motors bought a stake in Saab Automobile in 1990 and then bought it outright in 2000. It has invested billions of dollars to make Saab one of GM’s most important R&D bases in the world. In recent years, many Chinese companies have tried to acquire Saab, but they have failed because GM has refused to export Saab’s core technology to China.

NEVS is one of 10 companies that have been granted permission by China’s National Development and Reform Commission and Ministry of Industry and Information Technology to fully produce an electric car in the country. It has a production base in Tianjin city and is planning to set up another one in Shanghai.