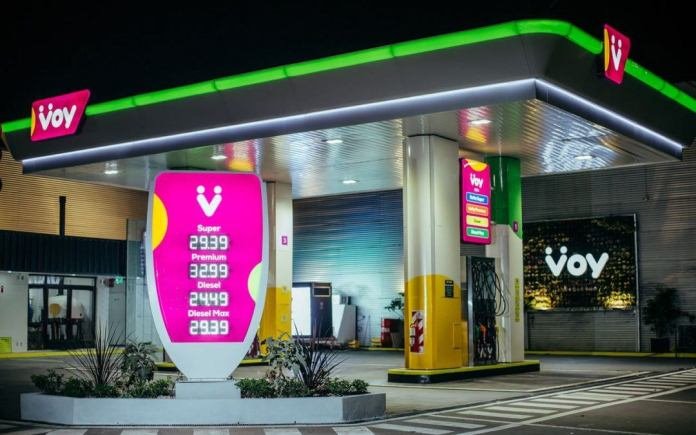 The fuel brand Voy con Energía announced an investment plan that contemplates the opening of an outlet in La Pampa.

In total, the company intends to invest 15 million dollars in the next two years to put 100 stores in different parts of the region. Behind the business is César Castillo, a businessman from Junín, owner of Refipampa, with his investment group called Kalpa Group.

The newspaper El Cronista, from the Federal Capital, defined the company as a "low cost" of fuels, since its strategy will be to position itself as the brand that will have its prices below YPF, currently recognised as the cheapest below of Shell, Axxion and Puma, among others.

Osvaldo Valsangiacomo, the commercial manager of the firm, said that in gasoil grade 2 and super naphtha their prices will be below the state oil company, while in premium fuels they will be above. The objective for 2019 will seek to register 25 service stations in Buenos Aires, La Pampa, Río Negro and Neuquén, with an investment of 4 million dollars.

In Voy with Energy they believe that they will have to invest at a rate of 150 thousand dollars for each service station. In total, he assured that they already received 500 calls from interested parties. "It varies based on the size of the service station, of the sales projections. Every business is analyzed, "Vansangia said to El Cronista.

The objective is to grow in white flag stations or with others that already have other flags and intend to change. Kalpa Group also has a company in the logistics business, AllRoad, which operates in Brazil and Argentina. They have 110 units that transport light and heavy fuels.

Voy recently launched its agro brand, with which it seeks to position itself in heavy industries, such as transport, construction and agriculture, among others. In La Pampa, state owned Pampetrol, a member of Castillo en Refipampa, has service stations in Casa de Piedra, Quehué and Ataliva Roca.