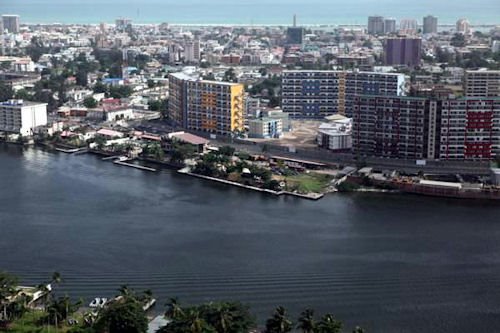 The Lagos State government, through its Ministry of Physical Planning and Urban Development, has announced the lifting of ban on the construction of new fuel stations anywhere in the state.

The Commissioner for Physical Planning and Urban Development, Prince Rotimi Ogunleye, said at a briefing yesterday that the state governor, Akinwunmi Ambode, had approved the lifting of the embargo on the grant of planning permit for the construction of petrol filling stations.

The state government had placed the ban on April 26, 2017, which subsequently necessitated all other relevant ministries, departments and agencies of government to place embargo on the approval of gas plants due to reoccurring fire outbreaks as a result of non-compliance with standard safety measures.

Ogunleye disclosed that the governor has also approved the implementation of a reviewed guideline detailing the requirements to be met by operators seeking planning permits for petrol stations and gas plants in the state.

He said the state government was also concerned about improving the aesthetic value and efficiency of operation in the planning, building control and urban regeneration of the state. “With the reviewed guidelines, investors intending to embark on developments of this nature and existing operators are directed to strictly comply with the provisions of the reviewed templates.

“Investors are enjoined to apply for planning information from the Ministry of Physical Planning and Urban Development before embarking on any development in order to have first-hand information about the kind of development that can be done in a specific area of the state,” he said.