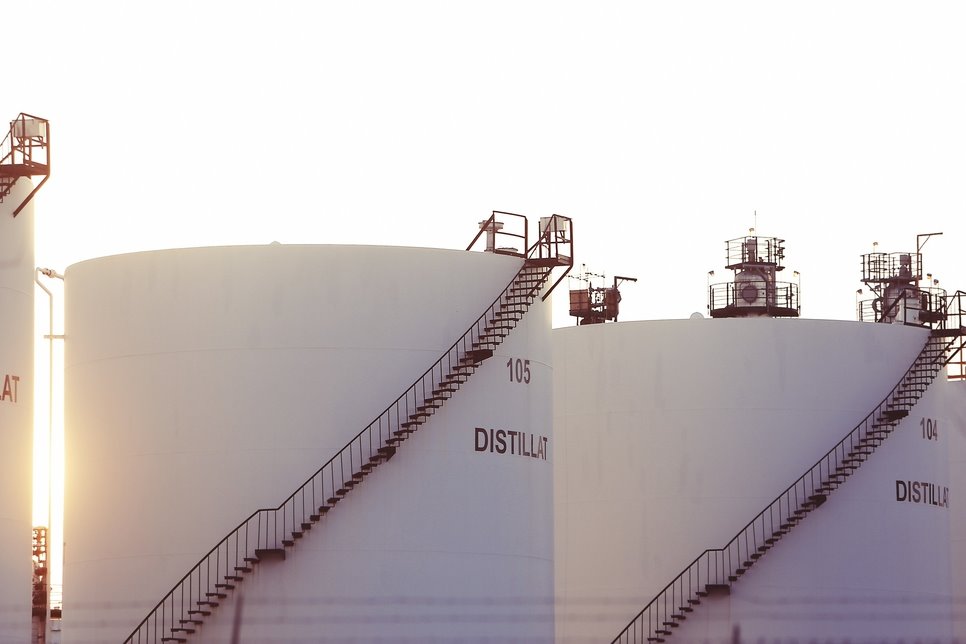 McDermott has won a “sizeable” engineering, procurement, and construction (EPC) contract from Daelim Saudi Arabia Company for storage tanks by CB&I, which it merged with in 2018.

Work on the project will predominantly be implemented from Saudi Arabia using McDermott’s “local capabilities and facilities”. McDermott said it describes the contract as “sizeable” due to its value of $1-$50m