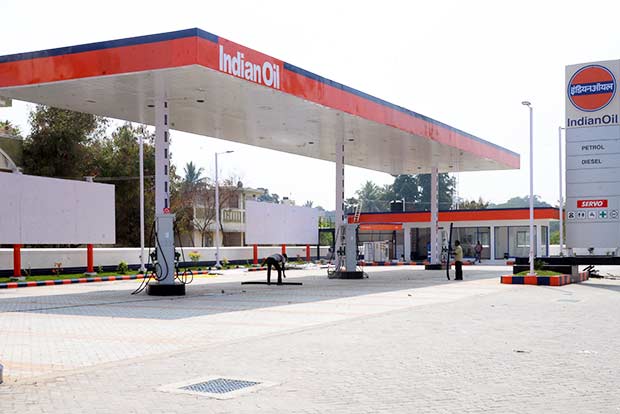 After the prison bazaar and similar other business ventures, the State Prisons Department has planned to depute prisoners to operate 5 fuel outlets in association with the Indian Oil Corporation (IOC) in different parts of the Tamil Nadu according to prisons DGP Ashutosh Shukla.

DGP Ashutosh Shukla told this reporter that the outlets would be located in prisons at Vellore, Coimbatore, Palayamkottai, Puzhal (Chennai) and Pudukkottai. The first four outlets would be operated by ‘good conduct’ prisoners in the respective district prisons, while the last one would be run by inmates of the Pudukkottai rehabilitation home.

Nearly 15 ‘good conduct prisoners’ in Vellore central jail were given three days training by IOC officials on various aspects connected to the running of a fuel outlet, including how to pump petrol and diesel from the multi-point dispensers (MPD). IOC officials said, “the prisoners are keen on learning the operations and this training will help them get jobs in regular outlets, once they are released from the jail.”

The fuel outlet located near the Vellore central jail compound at the junction of Bagayam and Ariyur roads may be operated round the clock or in two shifts. “This is because prisoners have to report back to the jail by 10 pm and have to be present for the roll call at 6 am,” a source said, adding, “To overcome this issue, we plan to operate the outlet in two shifts starting from 6 am to 2 pm and from 2 pm to 10 pm. This will ensure that they are back on the campus for the roll calls.”

Meanwhile, work on the IOC-funded outlet is nearly over and would be ready for operation by the end of January. Three fuel dispensers have already been fixed. Only the last leg of work was being carried out, sources informed.﻿