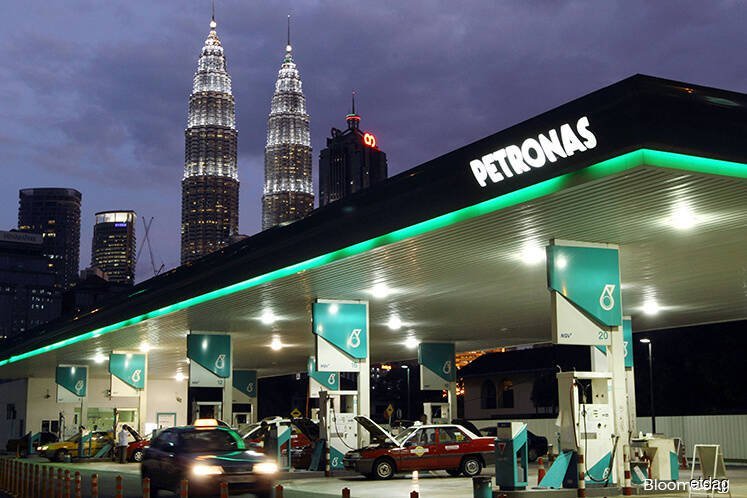 Petronas Dagangan Bhd (PDB) is looking to explore new formulations and improvements for both RON97 petrol and diesel.

Managing Director and Chief Executive Officer Datuk Seri Syed Zainal Abidin Syed Mohamed Tahir said the new products for RON97 and diesel were expected to be available in the market in the second half of this year or early 2020.

“Generally, the products need to go through a similar process, just like what we have done today for RON95...we have to do the proper testing,” he said after the launch of Petronas Primax 95 with Pro-Drive here today.

The all-new Primax 95 is the world’s first dual friction modifier which helps to reduce friction by 20 per cent compared with the previous single friction modifier, thus allowing engines to run smoother and be more responsive.

Syed Zainal Abidin said the introduction of the new Primax 95 petrol version was in response to feedback from surveys conducted by the company whereby drivers asked for a smoother drive, responsive engine performance and cleaner engine with better fuel efficiency. The Primax 95 is available across all 1,053 Petronas petrol stations nationwide.